We are a non-partisan group of concerned citizens who believe that equality and fairness are essential to democracy.

To that end, we endorse organizations that work towards these goals and share ways to support their efforts. We also publish informative articles from trustworthy news sources and information on related events and actions we can take as individuals.

Featured Articles From Our Newsletter 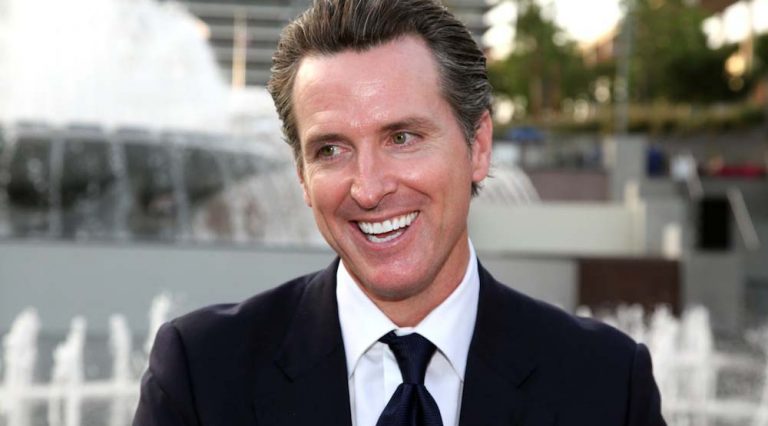 Governor Newsom (Democrat) garnered a 2:1 margin on the question of whether he should continue as governor of California. On the question of who should be governor if Newsom were recalled, a conservative Republican candidate, Larry Elder, won more than 45% of the vote amongst the 46 candidates. 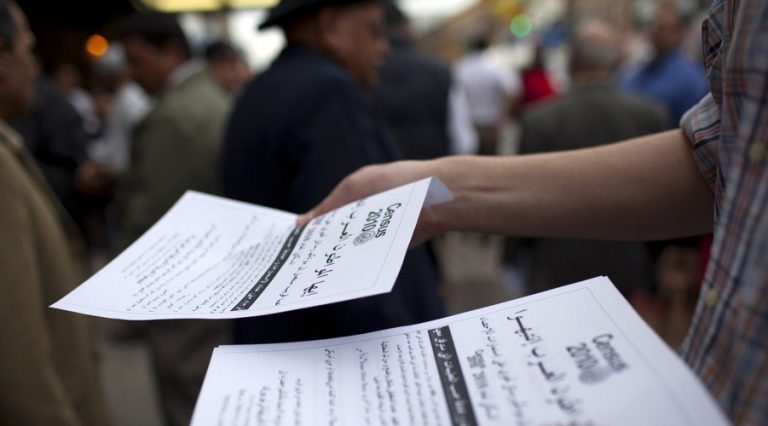 Bridge Michigan reminds us that the data, delayed for months, in part due to challenges associated with COVID-19, will help Michigan’s new independent redistricting commission redraw political boundaries for 2022 as the state loses a congressional seat because of stagnant population. Michigan will have 13 districts next year.

The vast majority of the maps submitted to Michigan’s Independent Citizens Redistricting Commission to date would result in districts that are more inequitable than the existing gerrymandered districts. Similarly, most of the comments that have been received support these maps.
Attorney Mark Brewer will be interviewed on Conversations about the current status of the redistricting process and what we can do about it. His principal areas of practice include campaign finance and non-profit law. He has been involved in a wide variety of election cases since the 1980s including county, legislative and congressional redistricting, presidential primaries/caucuses, recalls, recounts, ballot access, voter protection on Election Day and the protection of the right to vote a straight party ticket. Join us for what promises to be an enlightening and empowering conversation. Sunday, August 29 at 7:30 pm