4 Laws That Could Stem the Rising Threat of Mass Shootings 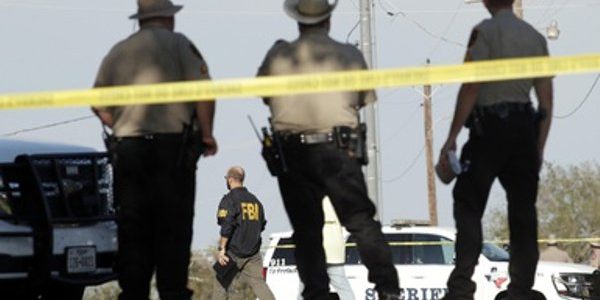 The right gun laws do prevent shootings, research strongly indicates. And these laws do not mean confiscating everybody’s guns. Scientific American spoke with Garen Wintemute, director of the Violence Prevention Research Program at the University of California, Davis, Medical Center, and Daniel Webster, director of Johns Hopkins Bloomberg School of Public Health’s Center for Gun Policy and Research, about four feasible legal and policy changes that would be most effective. Here are the life-saving laws and the data that supports them.

4 Laws That Could Stem the Rising Threat of Mass Shootings

Pro-gun advocates claim new laws will not make us safer. But here is evidence the right laws will do exactly that