60 years after Brown v. Board of Education, how racially balanced are America’s public schools? 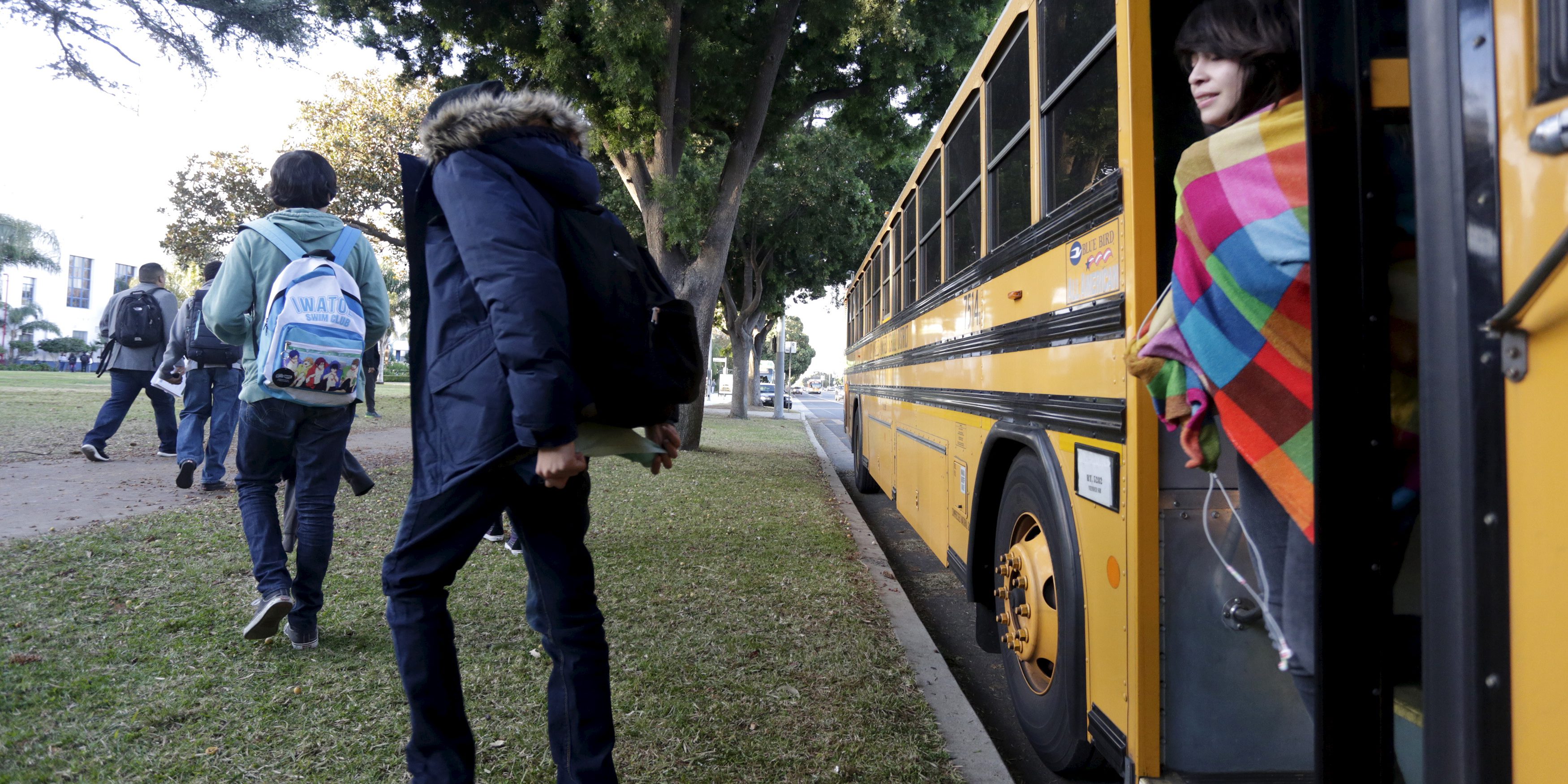 It’s been more than 60 years since the Supreme Court, in Brown v. Board of Education, ruled “separate but equal” schools unconstitutional. In that time, school populations have diversified, thanks in large part to an increase in the numbers of Hispanic and Asian students attending U.S. schools.

But how closely do America’s traditional public and charter schools look like the communities they serve? And if schools’ student bodies don’t reflect their neighborhoods’ racial makeup, how come?

60 years after Brown v. Board of Education, how racially balanced are America’s public schools?