With control of one-fifth of the land area of the United States, the Interior Department is expected to be challenged by more intense wildfires, rising seas and other effects of climate change over the next fiscal year, a new internal government watchdog report has found.

In a report released Monday, Interior’s Office of the Inspector General listed climate change as among the “most significant management and performance challenges” facing the department, noting the “[e]ffects from a changing climate are a cross-cutting, complex issue.”

To date, however, the Trump administration has taken few — if any — steps to address the emerging threat.

Instead, under the leadership of Secretary Ryan Zinke, Interior has reoriented its mission around boosting the extraction of fossil fuels and other resources on the more than 500 million acres under its management as part of the Trump administration’s sweeping “energy dominance” agenda.

The new IG report underscores the wildly differing assessments from career employees and political appointees of the risks posed by global warming on the economic and ecological well-being of the United States. 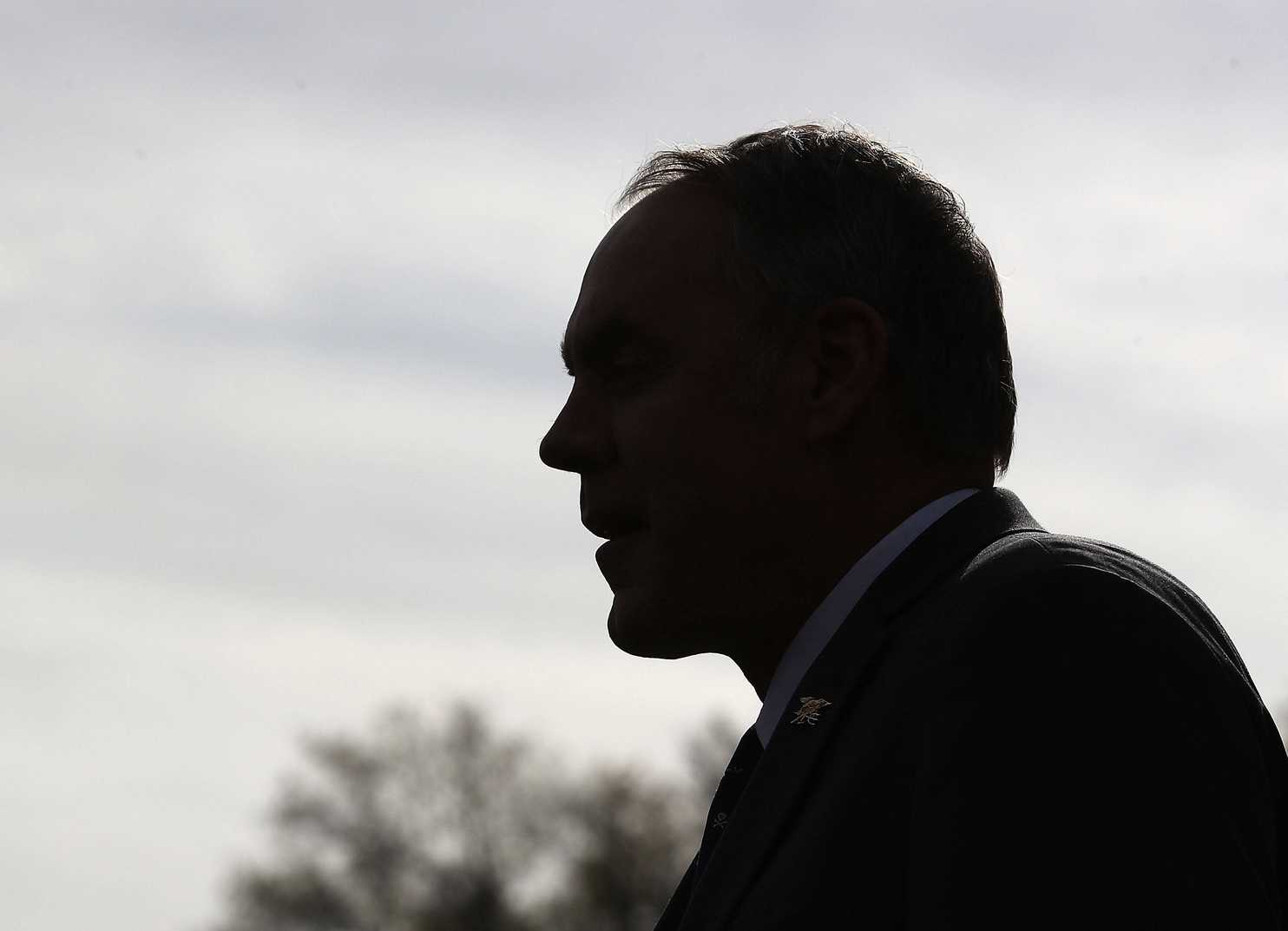