Senate Republicans are attempting the legislative equivalent of a carrier deck landing for their tax plan this week, bringing a complex piece of machinery moving at breakneck speed to an abrupt stop.

There’s little margin for error, and lots of ways it could get ugly.

Adding to the high-stakes gambit, GOP leaders are racing to tweak the package to lock in majority support. The party can only spare two defections, but at least six Republican senators harbor serious reservations. My colleague Damian Paletta has the story on the last-minute changes…..

The Senate Budget Committee on Tuesday is set to take the final step before the bill hits the floor, marrying it with a measure that authorizes drilling in the Arctic National Wildlife Refuge, a key priority for another potentially iffy Republican senator, Alaska’s Lisa Murkowski. (Another heads-up from Damian: “Johnson is on the budget panel, and he could demand changes by Tuesday in order to win his vote. If he blocks the tax bill in the Budget Committee and is joined by Sen. Bob Corker (R-Tenn.), who has raised separate concerns, the package could quickly die.”)

Then comes 20 hours of debate on the bill, and, possibly, a vote-a-rama on amendments to it.Senate Majority Leader Mitch McConnell (R-Ky.) has said he wants to wrap work on the measure by the end of the week. His team faces extra pressure from the rest of the GOP’s to-do list: With 12 legislative days to go until Christmas, among other things, lawmakers are also hustling to forge agreement on a government spending bill in order to avert a shutdown, while reauthorizing a children’s health insurance program and approving a new round of hurricane relief funding. 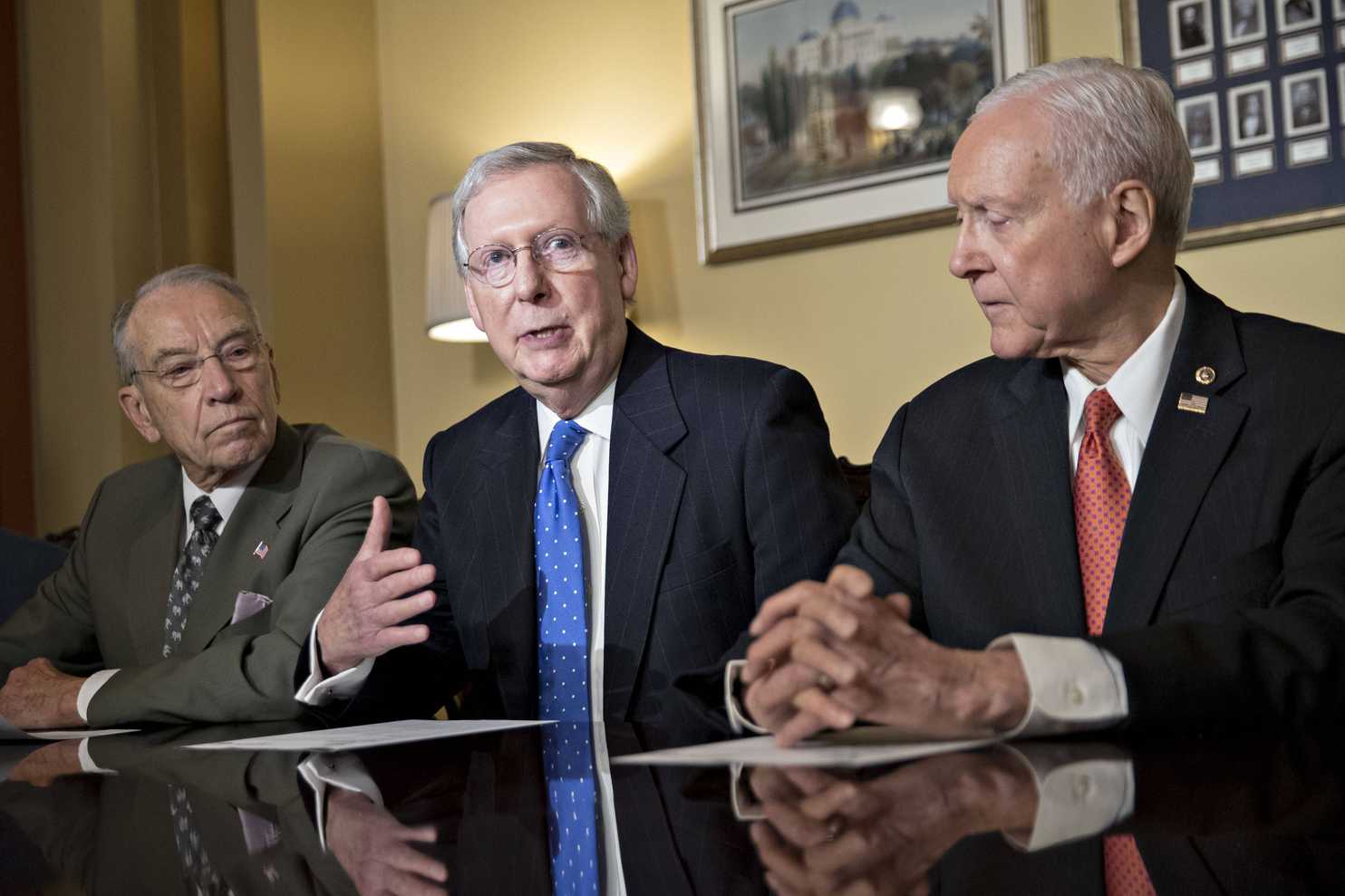