Analysis | The Finance 202: The competing demands of GOP senators could doom tax overhaul

As the tax debate heads into a one-week, Thanksgiving-imposed timeout, the project hangs by a thread in the Senate. A handful of Senate Republicans will determine its fate. The challenge for Republican leaders is that those swing votes have conflicting priorities.

On one side are senators demanding changes adding to the cost of the bill; on the other, deficit hawks are raising alarms about the price tag of a measure that arguably has burst its seams. 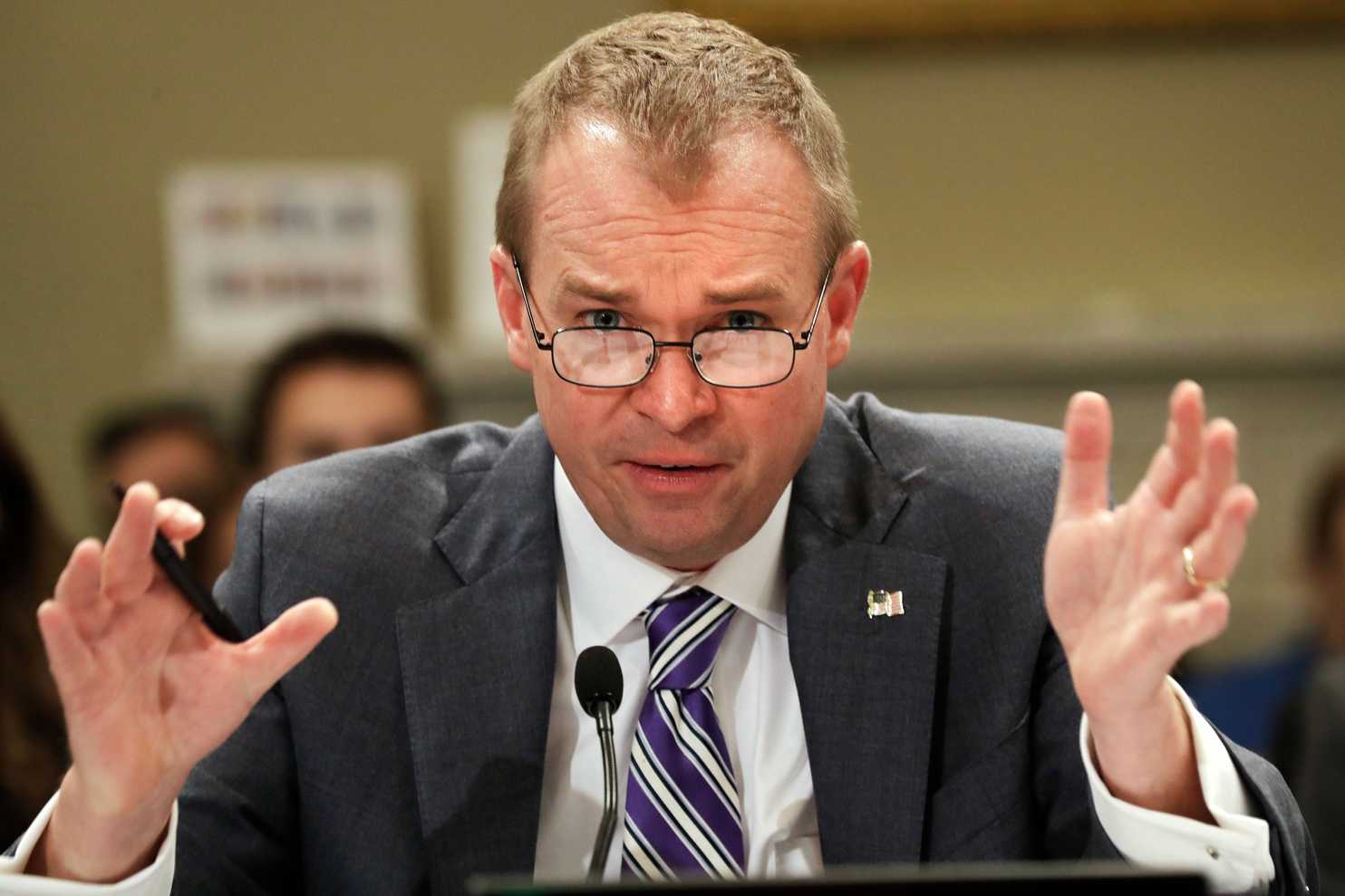 Analysis | The Finance 202: The competing demands of GOP senators could doom tax overhaul