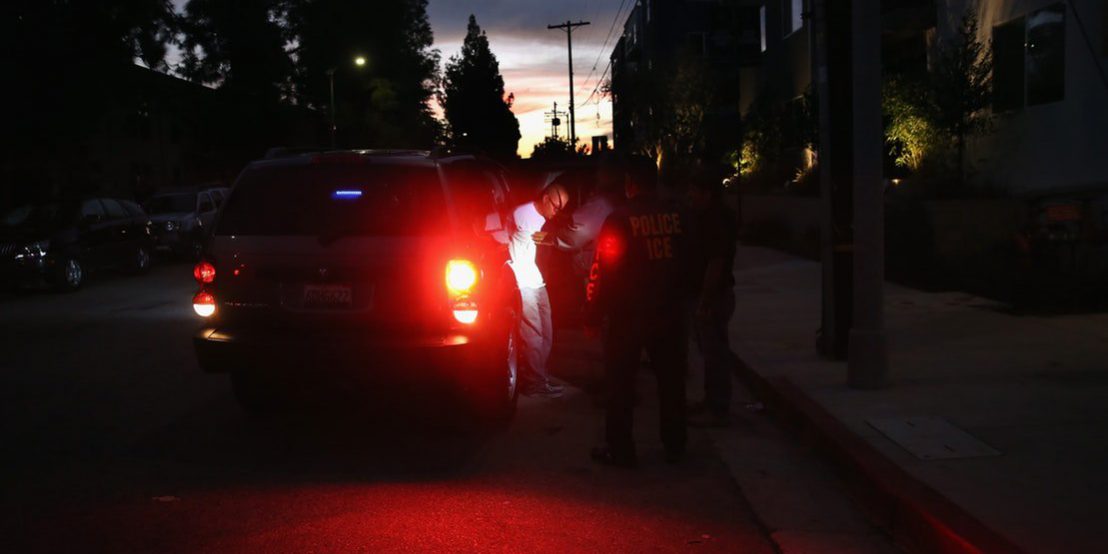 As debate in Washington intensifies over the fate of undocumented Dreamers, another immigration battle has been playing out on the ground in cities and states around the country. Numerous metropolitan areas, including New York, Los Angeles, Baltimore, and Washington, have declared themselves “sanctuary cities,” and vowed that local law enforcement will not assist in Donald Trump’s immigration crackdown. In response, the president has threatened to withhold millions of dollars in federal funds from these cities and made a point of targeting them with immigration raids.
But even as dominantly liberal cities have resisted the president on this issue, many other local and state jurisdictions have embraced the agenda of deporting undocumented immigrants. This spring, conservative Texas Governor Greg Abbott signed a bill, Senate Bill 4, that effectively outlaws sanctuary cities in the state and allows local police to question the immigration status of anyone they detain or arrest. The law also directs local officials to cooperate with federal immigration agents and threatens those who don’t comply with jail time and fines of up to $25,500 per day. In August, a federal judge temporarily blocked the new law, but Texas has vowed to appeal.