Can Senator Corker Save the State Department? 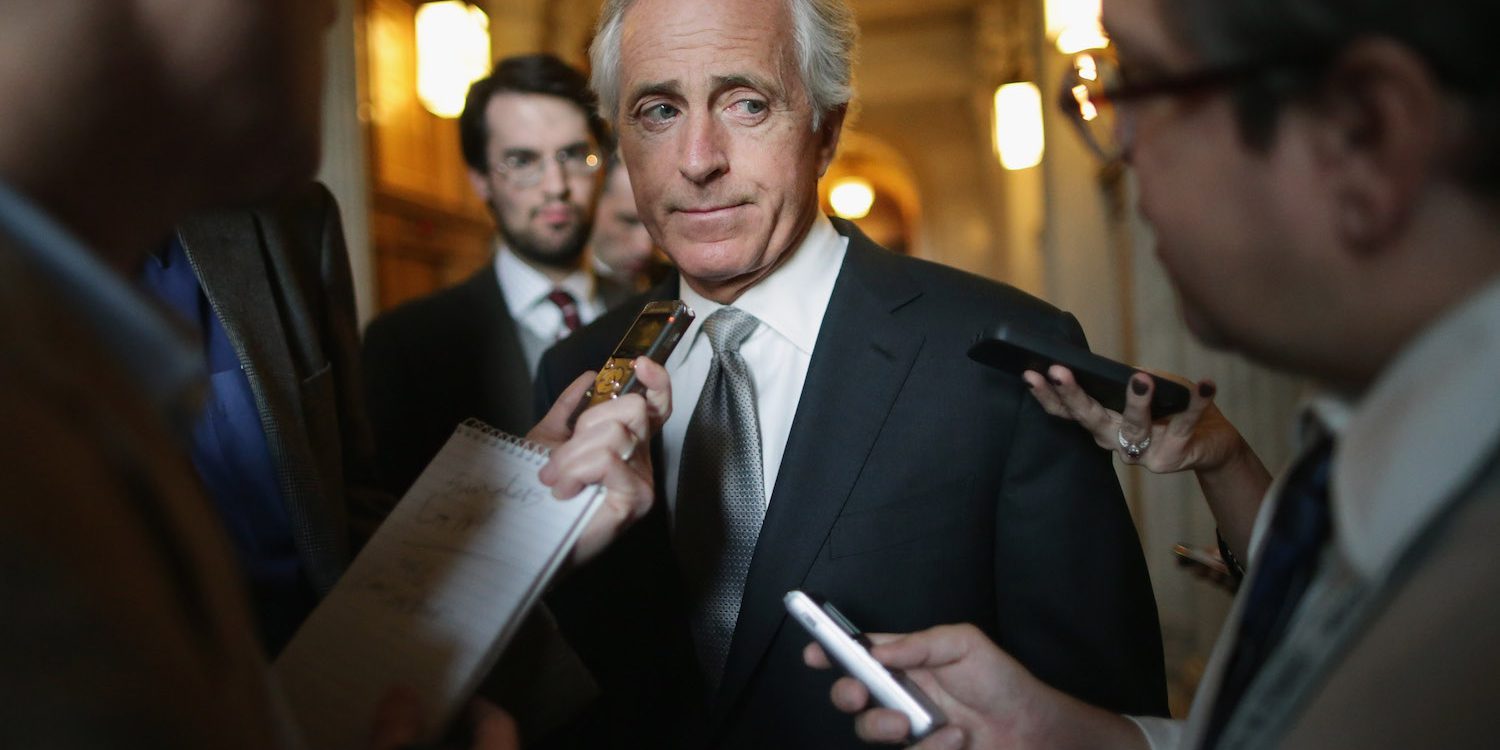 Senator Bob Corker (after issuing a bafflingly obsequious statement in May that praised President Donald Trump’s lousy first foreign trip in glowing terms) has found his voice in recent weeks and has spoken clearly — and colorfully — about the threat that the president poses to our national security and domestic institutions.

Last Wednesday, he announced that the Senate Foreign Relations Committee (SFRC) will hold an unusual hearing this week on the authority to order use of nuclear weapons — sending a message to Trump and the White House that he sees reason for concern, existential concern, in the president’s erratic behavior.

Can Senator Corker Save the State Department?

The gross misconduct of Rex Tillerson and the White House toward career diplomats and the Foreign Service might require an unlikely savior.