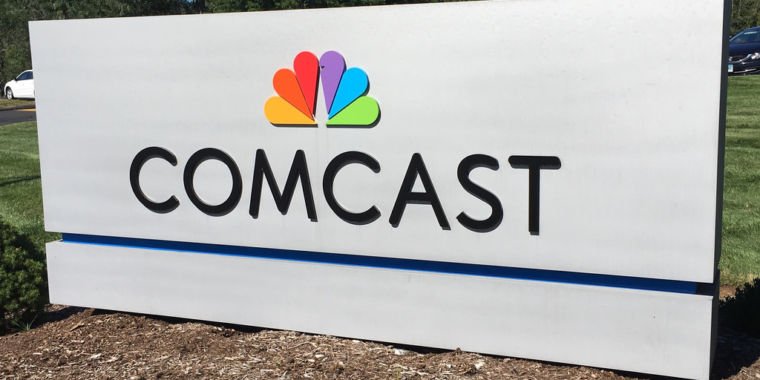 We wrote earlier this week about how Comcast has changed its promises to uphold net neutrality by pulling back from previous statements that it won’t charge websites or other online applications for fast lanes.

Comcast spokesperson Sena Fitzmaurice has been claiming that we got the story wrong. But a further examination of how Comcast’s net neutrality promises have changed over time reveals another interesting tidbit—Comcast deleted a “no paid prioritization” pledge from its net neutrality webpage on the very same day that the Federal Communications Commission announced its initial plan to repeal net neutrality rules.