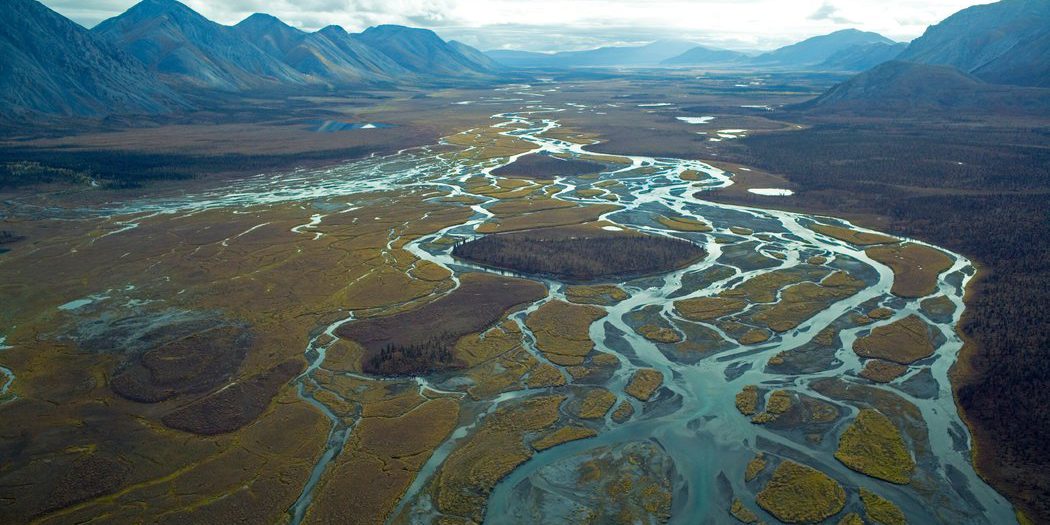 Carl Portman remembers watching, heartbroken, from Anchorage in 2005 as a Senate effort to allow drilling in the Arctic National Wildlife Refuge lost by two votes. Now, 12 years later, another effort to open up the reserve to oil and gas drilling is working its way through Congress. And this time, the political winds have shifted.

Mr. Portman, now a top official of a pro-drilling group, has seen oil revenue improve the schools, roads and hospitals in Alaska, his home state. He said he was cautiously optimistic about the drilling measure, which is included in a sweeping bill to overhaul the tax code. Environmental activists and their allies in Congress, on the other hand, are on the cusp of forever losing the decades-long political battle over the refuge.

“It is critically important and I don’t think anybody knows it is stuck in a tax bill,” said Senator Maria Cantwell, the Washington Democrat who led the 2005 fight against drilling in the refuge. “It’s been around for thousands of years, and for no good reason we’re going to change it? Is there no such thing as a special place?’’

A measure to open the Arctic National Wildlife Refuge to oil exploration is in the tax bill before Congress. Drilling advocates have cause for optimism.