Culling Voter Rolls: Battling Over Who Even Gets to Go to the Polls 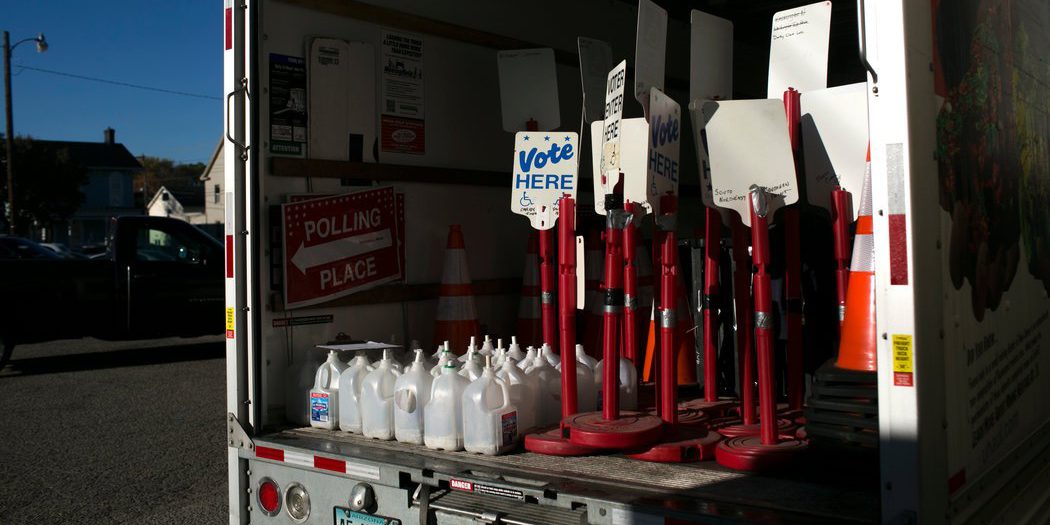 On its face, the notice sent to 248 county election officials asked only that they do what Congress has ordered: Prune their rolls of voters who have died, moved or lost their eligibility — or face a federal lawsuit.

The notice, delivered in September by a conservative advocacy group, is at the heart of an increasingly bitter argument over the seemingly mundane task of keeping accurate lists of voters — an issue that will be a marquee argument before the Supreme Court in January.

At a time when gaming the rules of elections has become standard political strategy, the task raises a high-stakes question: Is scrubbing ineligible voters from the rolls worth the effort if it means mistakenly bumping legitimate voters as well?

The political ramifications are as close as a history book. Florida’s Legislature ordered the voter rolls scrubbed of dead registrants and ineligible felons before the 2000 presidential election. The resulting purge, based on a broad name-matching exercise, misidentified thousands of legitimate voters as criminals, and prevented at least 1,100 of them — some say thousands more — from casting ballots.

Culling Voter Rolls: Battling Over Who Even Gets to Go to the Polls

At a time when gaming election rules has become standard political strategy, the once-mundane task of culling voter rolls takes on new importance.