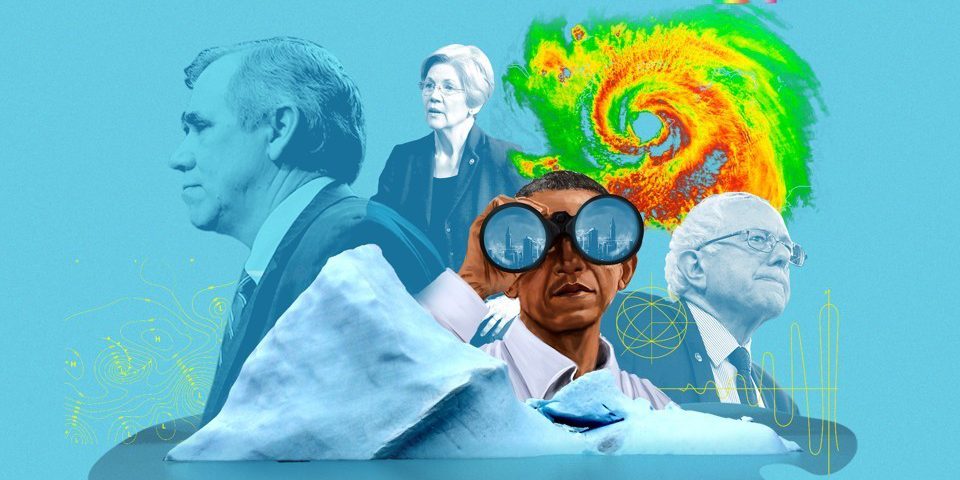 There’s a wrinkle in how the United States talks about climate change in 2017, a tension fundamental to the issue’s politics but widely ignored.

On the one hand, Democrats are the party of climate change. Since the 1990s, as public belief in global warming has become strongly polarized, the Democratic Party has emerged as the advocate of more aggressive climate action. The most recent Democratic president made climate policy a centerpiece of his second term, and the party’s national politicians now lament and oppose the undoing of his work. Concern for the climate isn’t just an elite issue, either: Rank-and-file Democrats are more likely to worry about global warming than the median voter.

On the other hand, the Democratic Party does not have a plan to address climate change. This is true at almost every level of the policy-making process: It does not have a consensus bill on the issue waiting in the wings; it does not have a shared vision for what that bill could look like; and it does not have a guiding slogan—like “Medicare for all”—to express how it wants to stop global warming.

Many people in the party know that they want to do something about climate change, but there’s no agreement about what that something may be.

There’s no magic bill waiting in the wings—and no quick path to arriving at one.