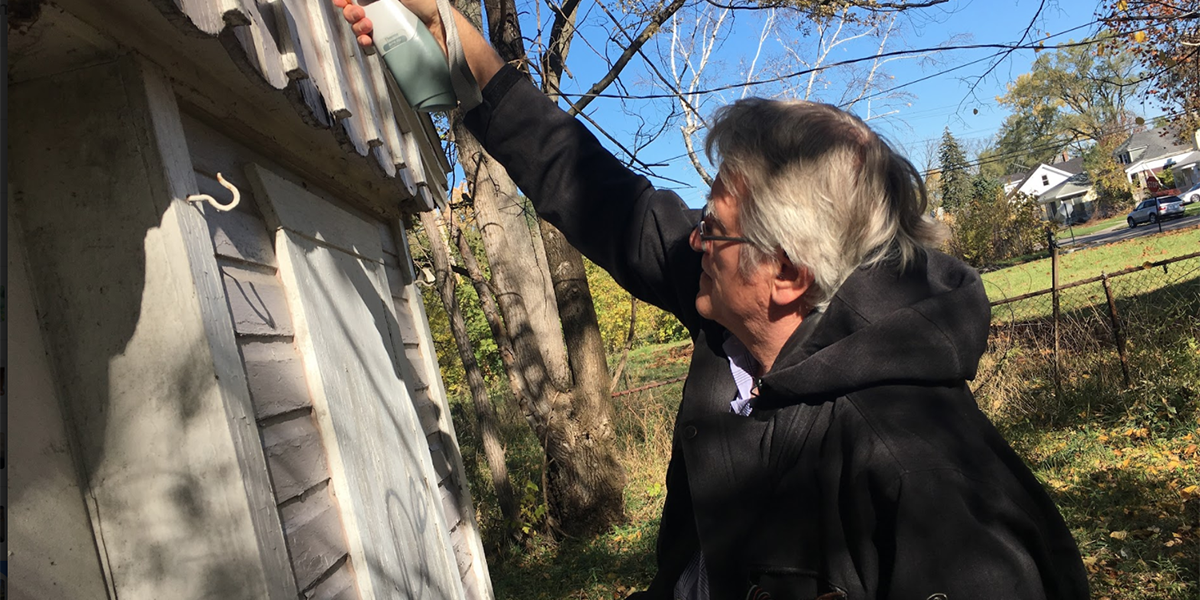 Lead levels among Detroit children are rising after decades of decline, and health officials say the city’s aggressive housing demolition program is partially to blame.

The city has razed nearly 13,000 homes since Mike Duggan was elected mayor in 2013. Over that time, the percentage of children 6 and younger with elevated lead levels rose from 6.9 percent in 2012 to 8.7 percent in 2016, state records show. Federal guidelines recommend intervention for any children that age with blood lead levels above 5 micrograms per deciliter.