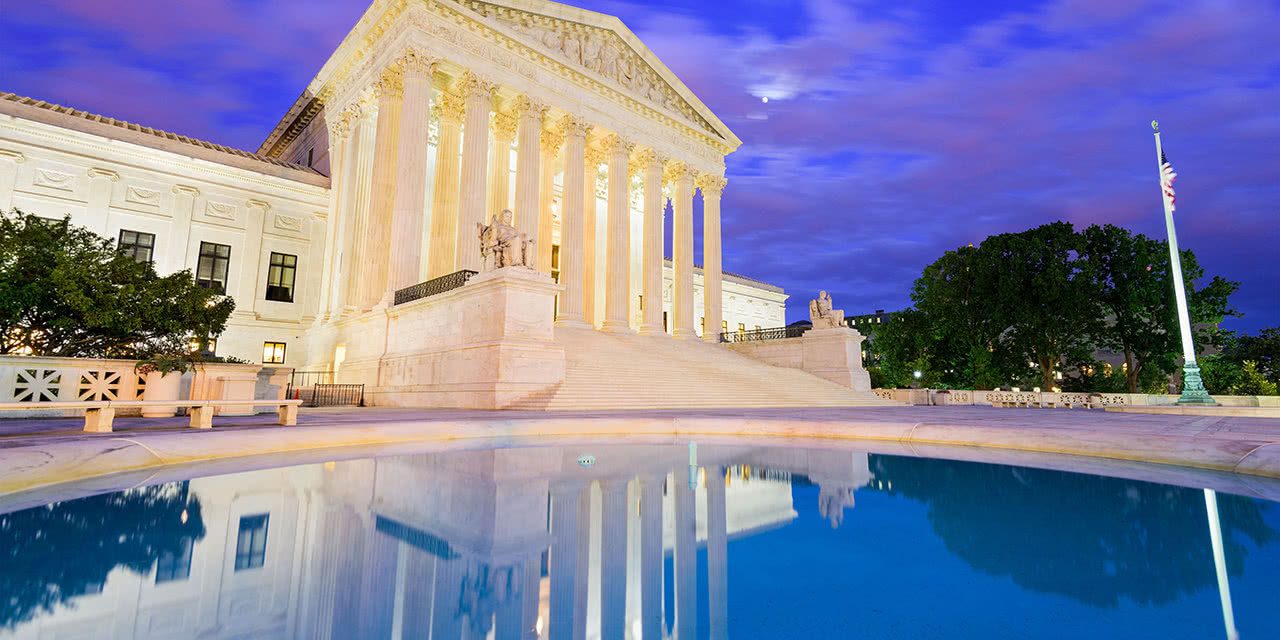 LAST year, while running for president, Donald Trump took the unprecedented step of naming 21 people he said he would consider for the late Antonin Scalia’s chair on the Supreme Court. Less than two weeks after taking office, Mr Trump followed through on that pledge, tapping Neil Gorsuch to fill the vacancy. Nine months later, the remaining 20 names are still would-be justices, but on November 17th, Don McGahn, the White House counsel, said a “refresh” was in order. Mr McGahn told conservative lawyers at the Federalist Society convention in Washington, DC that five more judges would be tacked on to the list—just in case another Supreme seat opens up.

Two of the new potential picks are 45-year-old, newly minted appeals-court judges Mr Trump recently appointed to the bench: Amy Coney Barrett of the Seventh Circuit Court of Appeals and Kevin C. Newsom of the Eleventh Circuit Court of Appeals. Judge Newsom won Senate confirmation by a vote of 66-31 on August 1st. Judge Barrett had a tougher road: after confronting concerns that her Catholicism may interfere with her ability to fairly adjudicate cases, she was confirmed by a vote of 55-43 on October 31st.

These jurists are joined by two even younger Supreme Court hopefuls, both of whom began stints on state supreme courts earlier this year. Britt Grant, 39, a woman, serves on the Supreme Court of Georgia and Patrick Wyrick, 36, sits on the Oklahoma Supreme Court. Judge Wyrick was born in 1981 during the first Reagan administration, when Ruth Bader Ginsburg, the oldest sitting justice, was already 48. Judge Wyrick also clerked for the fifth and by far most experienced judge on Mr Trump’s freshened roster: Brett Kavanaugh, 52, an 11-year veteran of the Circuit Court for the District of Columbia.