Get Ready for Concealed Guns in All 50 States 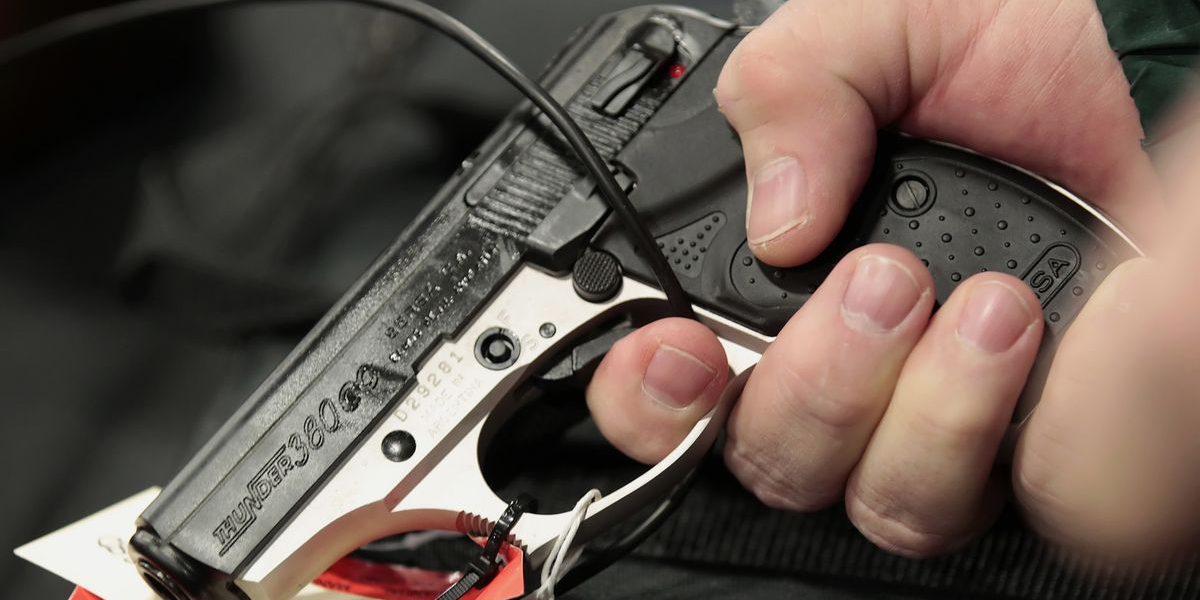 The National Rifle Association has called the concealed carry bill, which would make it easier for gun owners to keep their firearms hidden when crossing state lines, its “highest legislative priority in Congress.” Despite concerns raised by Democrats about states’ rights and domestic violence, the Republican-controlled Congress has pushed the proposal one step closer to becoming law.

The House Judiciary Committee late Wednesday voted 19-11 for the Concealed Carry Reciprocity Act of 2017, which would amend the federal criminal code to allow the concealed transport of handguns across state lines, so long as both states allow it. States will not be able to impose their individual requirements for a concealed carry license on armed travelers from other states.

Get Ready for Concealed Guns in All 50 States

House panel approves law that will allow firearms-owners to cross any state line with a hidden weapon.