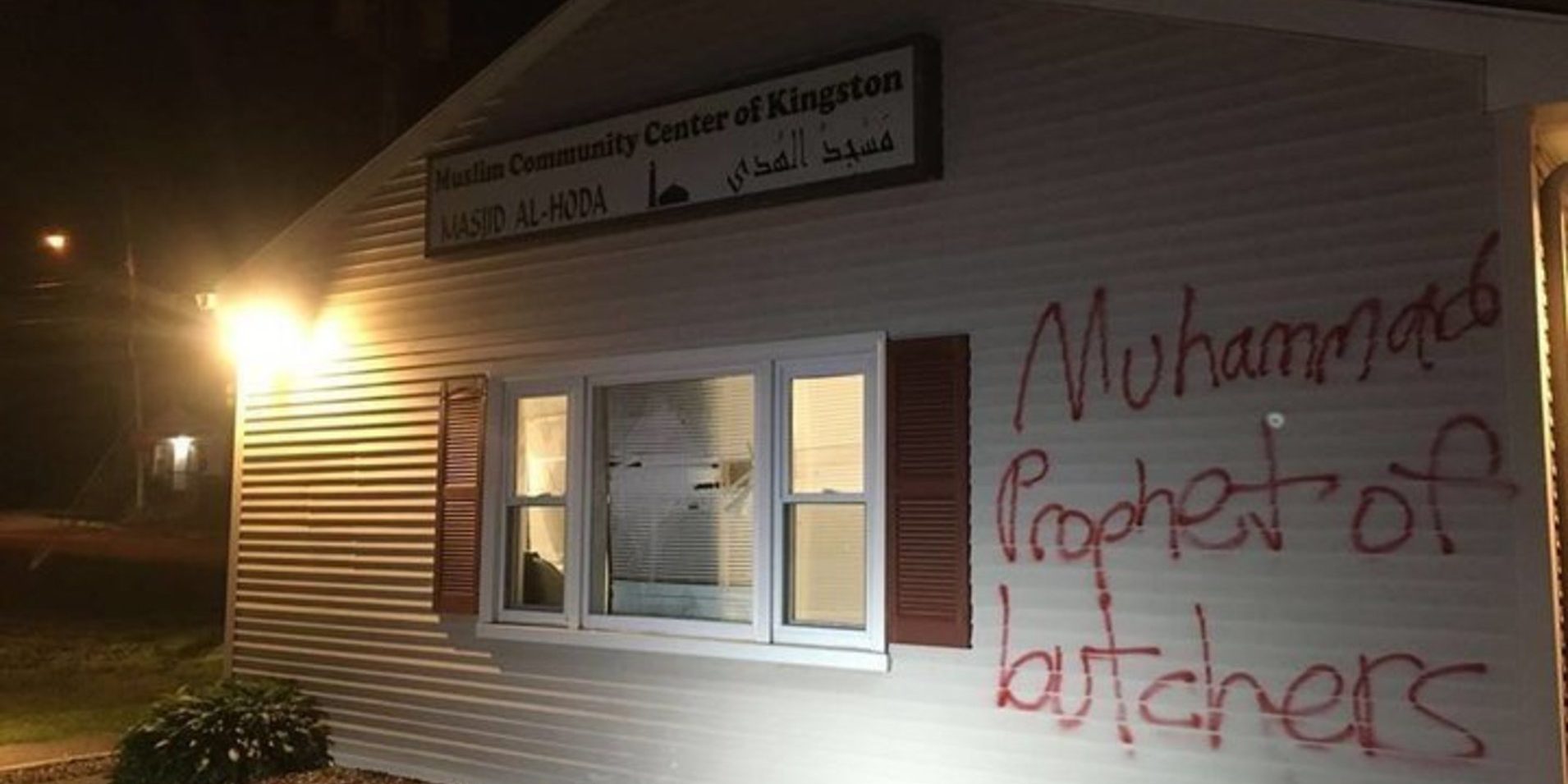 Hate crimes across the U.S. rose nearly 5 percent in 2016, according to the FBI’s annual tally, marking the first time in over 10 years that the country has experienced consecutive annual increases in crimes motivated by bias against race, religion, sexuality, national origin or disability.

The FBI’s annual hate crimes report, published Monday, counted 6,121 hate crime incidents in America last year, up from 5,850 such incidents in 2015, a rise of 4.6 percent.

The much-anticipated FBI report is the most comprehensive hate crime data available for the divisive 2016 election year, and backs up earlier evidence of rising hate in America. The Southern Poverty Law Center documented a wave of hate incidents in the months following the November 2016 election.

For the first time in over a decade, hate crimes have risen in America two years in a row.