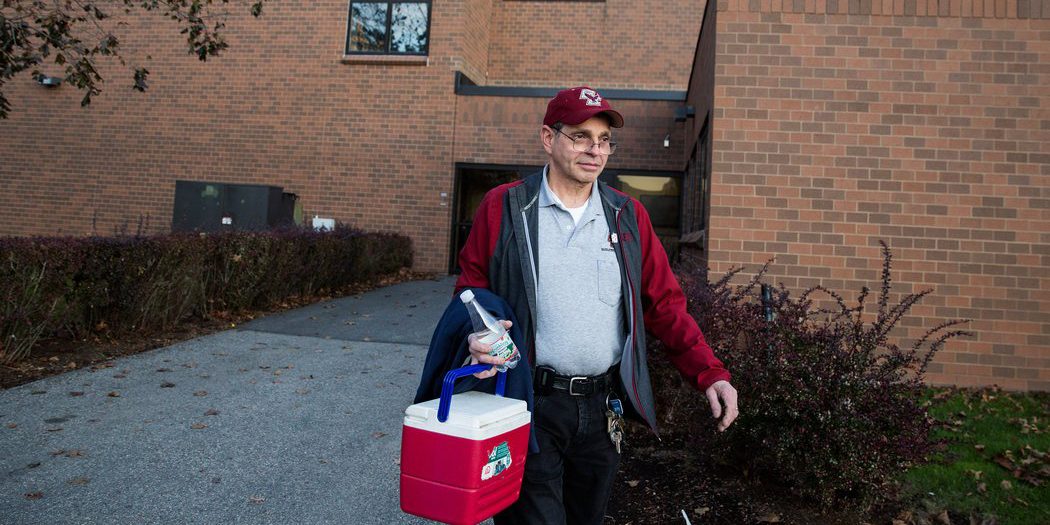 The sprawling House tax bill, set for a vote on Thursday, would tax the value of college tuition benefits conferred on thousands of university employees like Mr. Vautour, one of several provisions that would hit colleges, universities and their students, hard.

Republicans drafted the bill with the premise that it would simplify the nation’s tax code and cut rates for middle-income Americans. To help pay for the $1.5 trillion tax cut, lawmakers eliminated many individual tax breaks, arguing the overall plan would compensate for any lost benefits. The result: while many families and businesses would see tax cuts, a large percentage of undergraduates and graduate students would see their tax bills increase, some dramatically.

The House tax bill, up for a vote on Thursday, would tax benefits that put the children of college workers through school and help doctoral students get their degrees.