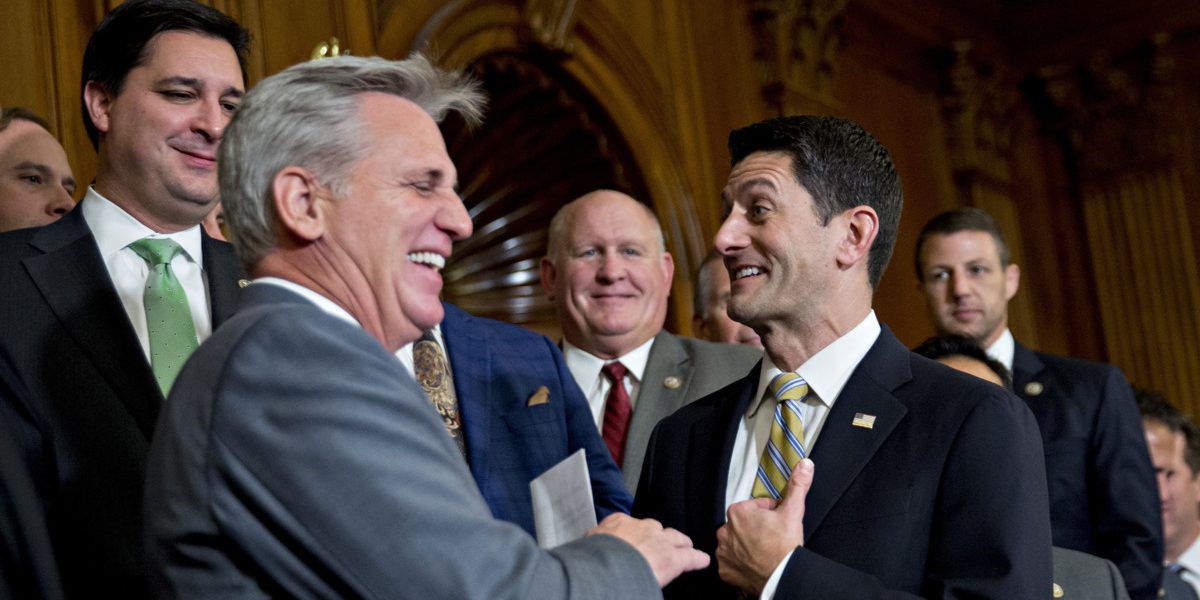 The Trump tax cuts are zipping through Congress at the legislative version of light speed. House Republicans unveiled their plan for overhauling America’s tax code on November 2; they passed it two weeks later. The Senate GOP revealed its (actual) tax bill last Tuesday; Mitch McConnell plans to vote it out of the upper chamber the week after Thanksgiving.

The frenetic pace of the GOP’s tax “reform” push has left some of the party’s own members short of breath. “You’re rewriting a tax code for a generation, and you are doing it in ten days,” Republican congressman Peter King said Thursday. “In [1986], it took two years to put together a tax reform bill.”

King’s exasperation is warranted. A couple of weeks might be enough time for legislators, policy analysts, and voters to consider the legislation’s first-order effects: Whose taxes will go up, whose will go down, and how much revenue will be lost in the process. But it’s far too brief an interval for lawmakers (let alone, the public) to comprehend the broader consequences of those changes.

Tax policy is about a lot more than generating revenue. Every tax code rewards certain kinds of economic activity and disincentives others. In the United States, we are especially reliant on tax incentives for shaping our industrial policy and providing social welfare. 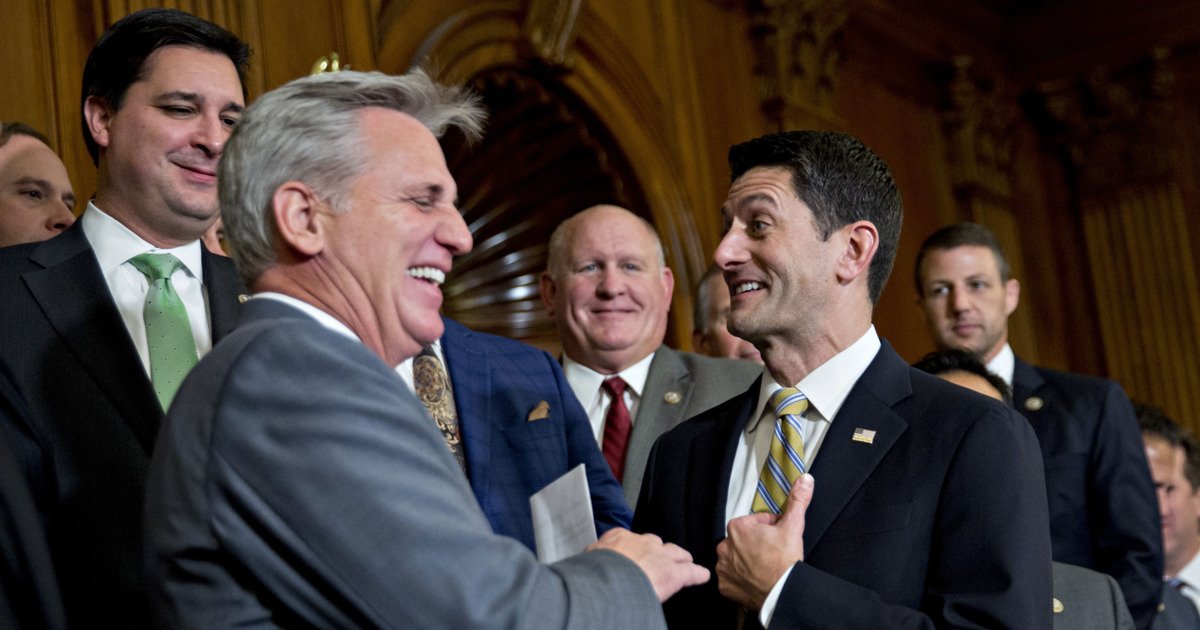 The GOP’s tax reforms would have major consequences for housing, higher education, and manufacturing — and just might trigger a recession.