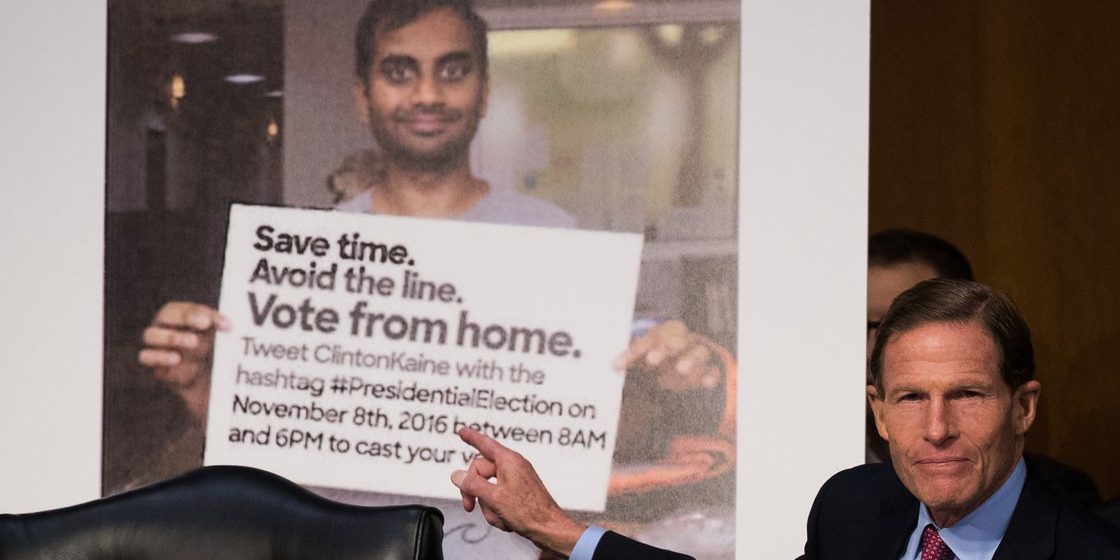 Unfortunately, instead of seeing the spread of fake news by Russia as a national-security threat—as almost every member of Congress seemed to, regardless of party, at the hearings this week—Trump has spent a year dismissing concerns about Russian propaganda while echoing its tropes, and attacking the American news media as the real fake news. His aides even sometimes repost the very accounts recently unmasked as Russian plants. There are no remedies that can halt social-media exploitation by foreign entities without raising serious free-speech issues. But, until we have a President who doesn’t act like a Russian troll, the problem is not going to get better.

Instead of acknowledging that the spread of fake news by Russia is a national-security threat, Trump has spent a year dismissing concerns.