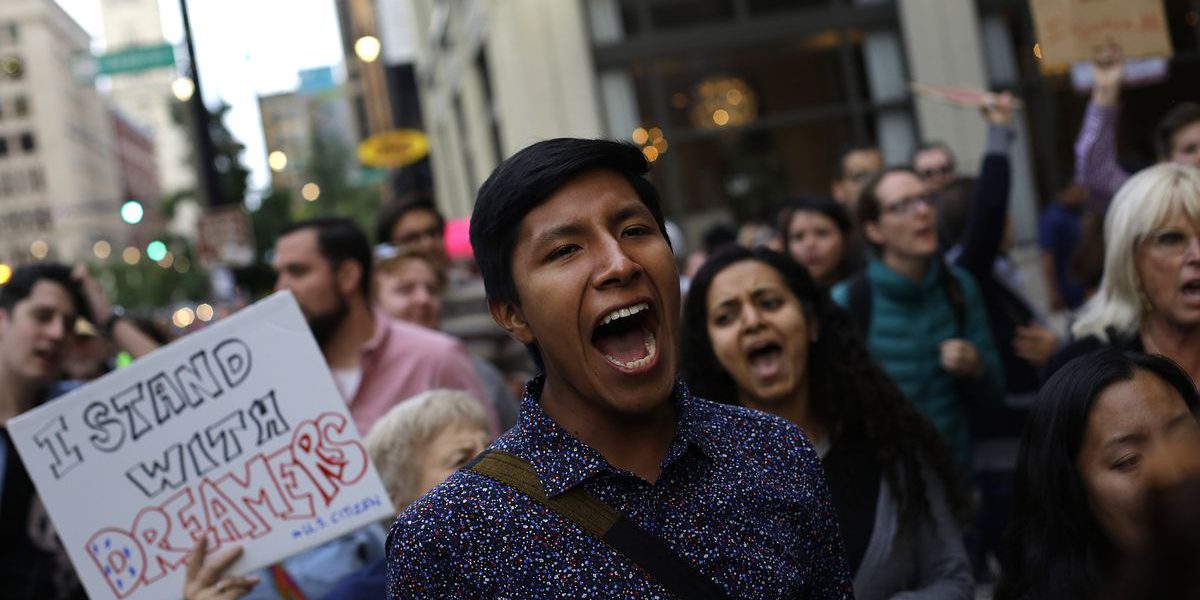 Many immigrants who did everything right to reapply for one last round of protection under the Deferred Action for Childhood Arrivals program — but missed the deadline due to circumstances beyond their control — are going to get another chance after reporting by Vox and others about how unfairly the administration enforced the deadline.

The Trump administration initially claimed that 4,000 immigrants missed the October 5 deadline to apply for one last two-year extension of protections under the DACA program, which the administration announced in September would be shut down over the next six months (with an official end date of March 5, 2018).

But reporting in recent days by Vox and the New York Times showed that an untold number of those applications had been mailed well in advance of the deadline — and had been delayed due to a mysterious weeks-long Postal Service slowdown, or had been dropped in a US Citizenship and Immigration Services mailbox on October 5 but not picked up by a courier service until the next day.

On Wednesday night, the Department of Homeland Security announced that those DACA recipients will be allowed to reapply for renewal.