In Tax Debate, Gift to Religious Right Could Be Bargaining Chip 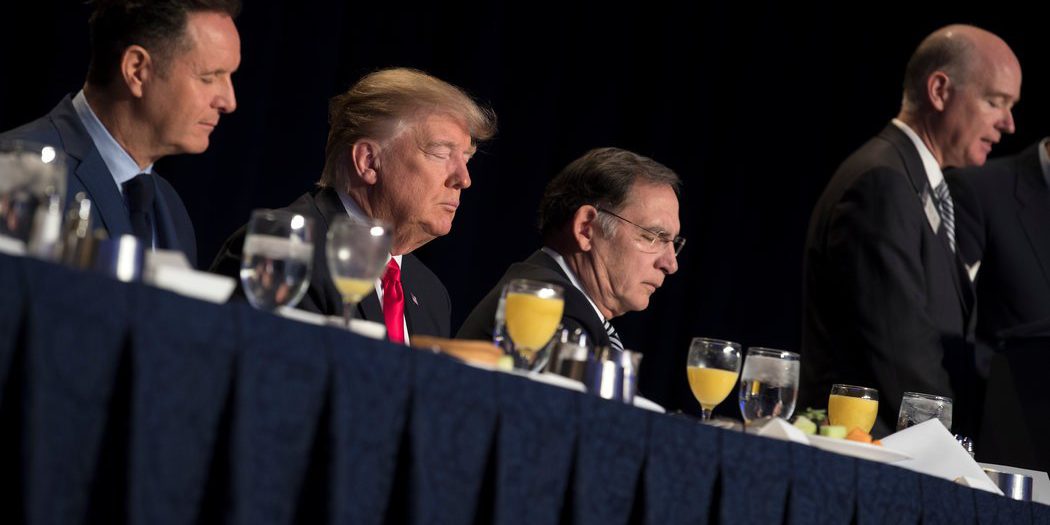 Among the changes in the tax bill that passed the House this month is a provision to roll back the 1954 ban, a move that is championed by the religious right, but opposed by thousands of religious and nonprofit leaders, who warn that it could blur the line between charity and politics.

The change could turn churches into a well-funded political force, with donors diverting as much as $1.7 billion each year from traditional political committees to churches and other nonprofit groups that could legally engage in partisan politics for the first time, according to an estimate by the nonpartisan congressional Joint Committee on Taxation.

In Tax Debate, Gift to Religious Right Could Be Bargaining Chip

Conservative Christian leaders are edging toward a once-improbable victory, having quietly worked for years to repeal a ban on political activity by churches.