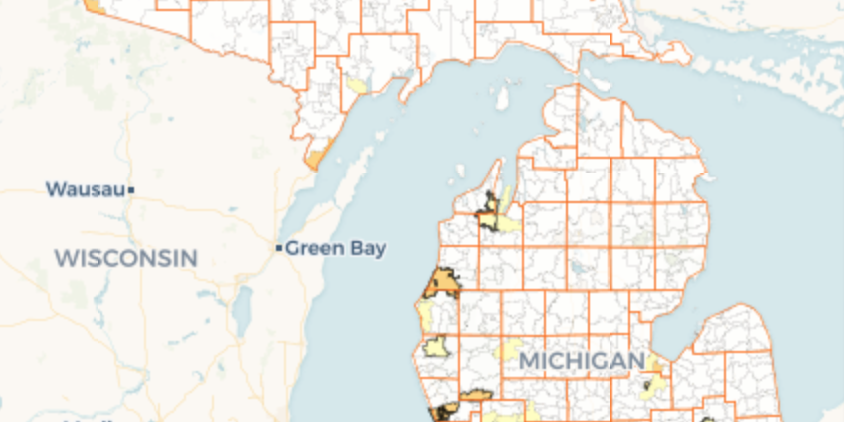 After nearly two decades of decline, the percent of children ages 0 to 6 tested with elevated levels of lead in their blood rose in Michigan in 2016. Although the rise was slight, from 3.4 percent to 3.6 percent, health officials said they are concerned. Some of the biggest increases occurred in parts of Detroit and Grand Rapids. Children typically get lead from dust and residue tied to old homes that have lead paint in them. Lead was banned in house paint in 1978 and removed from gasoline in 1995. Enter your city (“Lansing, MI”) or city and ZIP code (“Lansing, MI 48917”) into the map below to check testing levels in your community.