Michigan GOP to invasive species: Welcome to the Great Lakes 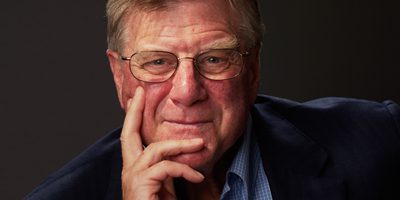 For thousands of years, the Great Lakes were pristine repositories of clean, fresh water isolated from the great oceans and much of the rest of the world.

Over time, they became home to thousands of distinctive native plants and animals, as well as up to 20 percent of the world’s supply of fresh surface water.

Then, that dramatically changed. To great acclaim, the St. Lawrence Seaway opened in 1959, connecting the Great Lakes with the Atlantic Ocean for the first time, opening the center of America to giant ocean-going ships carrying loads of grain and iron ore around the world. The benefits to business and to people living in the Great Lakes region were enormous.

But every benefit comes with a price. And the costs here only became evident when people started noticing invaders raising havoc with previously isolated native plants and animals.

Michigan GOP to invasive species: Welcome to the Great Lakes

The Republican-led Legislature just passed a bill that would make it easier for oceangoing vessels to dump ballast water (along with invasive species) into the Great Lakes. Will Gov. Snyder sign it?