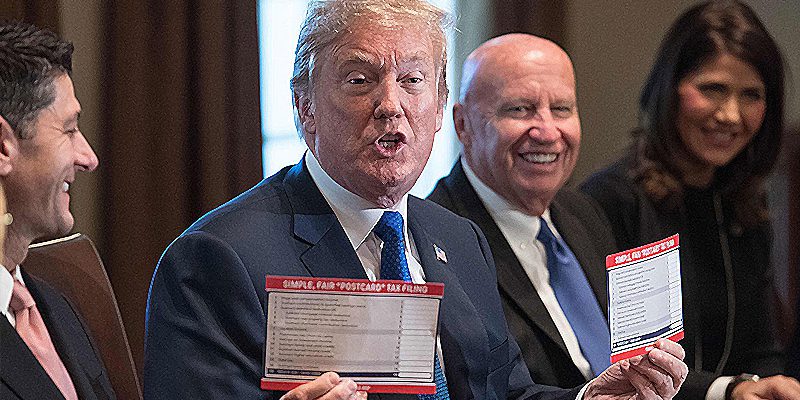 The Republicans’ plan proposes to offset $2 trillion in tax cuts in part by going after the deductions enjoyed by the upper middle class, generally those earning $100,000 to $250,000 a year, representing about the top 20 to 5 percent of earners. The Joint Committee on Taxation found, for instance, that nearly 90 percent of the state and local tax-deduction benefit went to people earning more than $100,000. The House plans would cap the deduction at $10,000. The Senate plan is said to eliminate the deduction entirely.

Nothing is free. And middle class Americans are worried that they are the ones who will ultimately get the bill for the GOP plan for tax cuts for the rich.