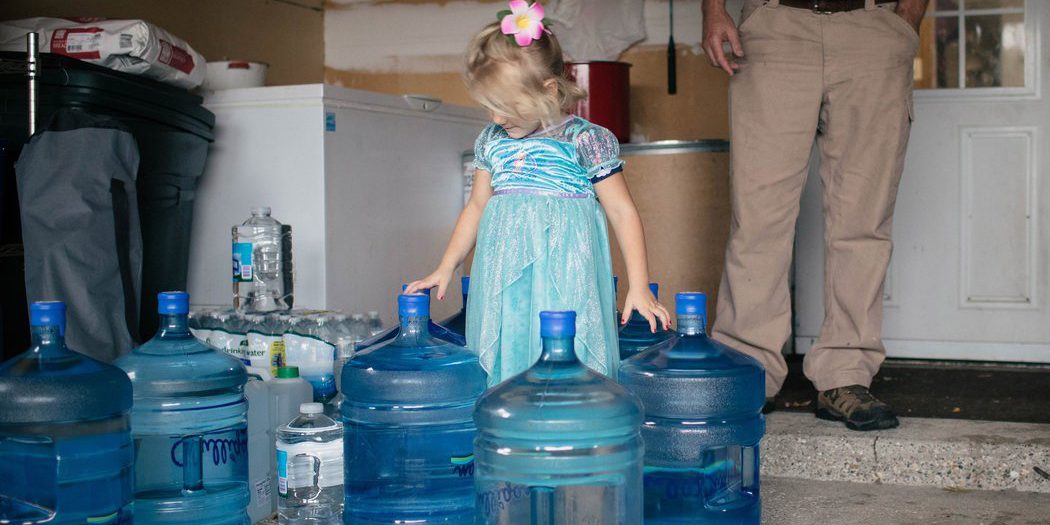 PLAINFIELD CHARTER TOWNSHIP, Mich. — They found pollutants in the water at the National Guard armory in June. Then contractors showed up to test nearby residents’ wells, many of which were also tainted. Soon, people from several miles around were turning off their taps and even brushing their teeth with bottled water.

Panic over the water in this part of western Michigan seems to grow by the day. The Rogue River, which runs through, tested high for contaminants this month. Days later, Gov. Rick Snyder of Michigan announced an “action team” to address the substances. Health officials say they are studying a possible cancer cluster.

The source of much of the tumult: a local shoemaking company, Wolverine Worldwide, the maker of popular footwear brands like Hush Puppies and Merrell and a mainstay in this area since 1883.

Waste from a shoe factory has tainted groundwater in a Grand Rapids suburb. Some residents are skeptical of Michigan officials, who botched the response in Flint.