Opinion | Are We Headed Toward a New Korean War? 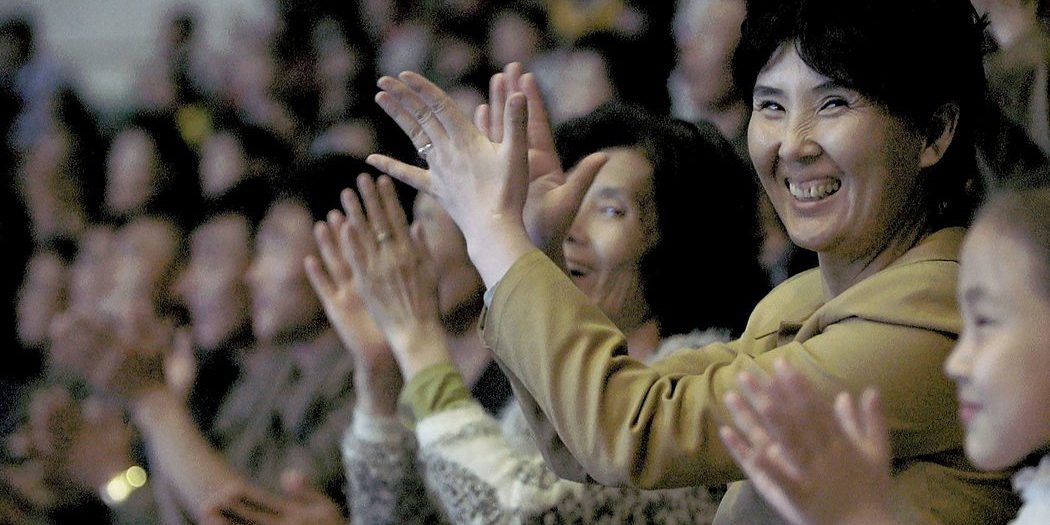 If there was a message in North Korea’s launch of a new missile capable of reaching anywhere in the United States, it was that America’s strategy toward that country is failing — and that war may be looming.

The American public is far too complacent about the possibility of a war with North Korea, one that could be incomparably bloodier than any U.S. war in my lifetime. One assessment suggests that one million people could die on the first day.

“If we have to go to war to stop this, we will,” Senator Lindsey Graham, Republican of South Carolina, told CNN after the latest missile test. “We’re headed toward a war if things don’t change.”

President Trump himself has said he stands ready to “totally destroy” North Korea. His national security adviser, H. R. McMaster, says Trump “is willing to do anything necessary” to prevent North Korea from threatening the U.S. with nuclear weapons — which is precisely what Kim Jong-un did.

One lesson from history: When a president and his advisers say they’re considering a war, take them seriously.

Opinion | Are We Headed Toward a New Korean War?

We have a failed strategy with a hopeless goal.