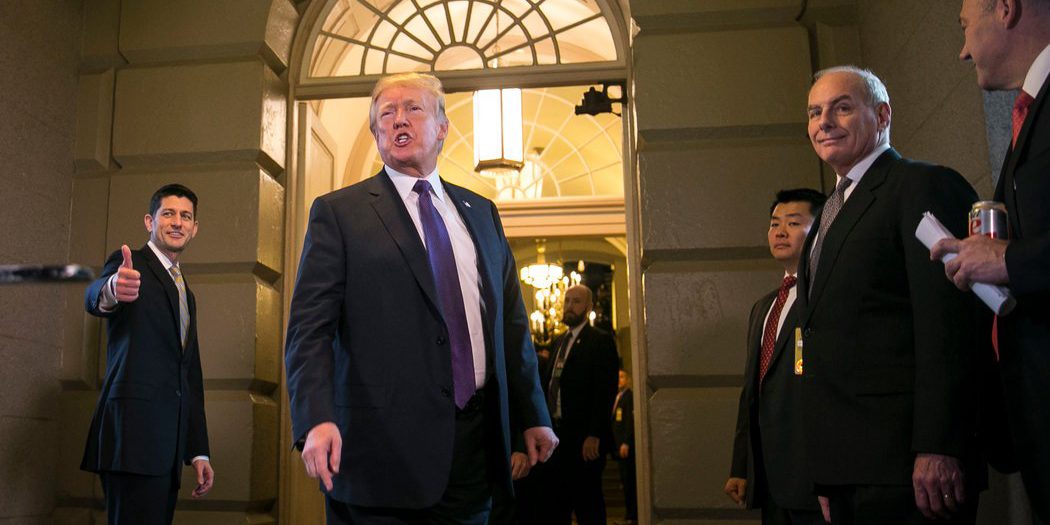 Looking at the reactions to Republican tax plans, I found myself remembering what people used to say about former Senator Phil Gramm, whose presidential ambitions never went anywhere but who did help cause the 2008 financial crisis: “Even his friends don’t like him.”

So it is with G.O.P. tax “reform,” especially the Senate version, which would raise taxes on most individuals, especially in the middle and working classes, and add around 13 million Americans to the ranks of the uninsured, all to pay for big cuts in corporate taxes. The general public strongly disapproves — by a 2-1 majority, according to Quinnipiac, although the majority would be even bigger if people really understood what’s going on. But surely at least C.E.O.s like the plan, right?

Ordinary families would be big losers, and even C.E.O.s aren’t showing much love.