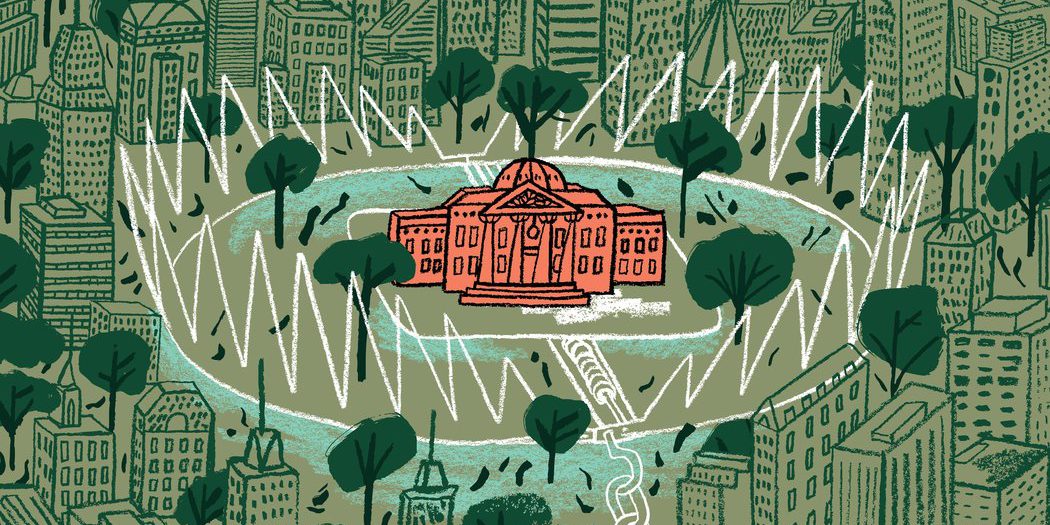 Courthouse arrests by ICE deter not only undocumented immigrants but also people who are here legally but are nervous that they might have somehow compromised their status (or that an officer will think they have). That’s a nuance that is next to impossible for the average person to discern, and those complicated legal questions are exactly what immigration judges spend a lot of energy trying to answer.

In El Paso, ICE arrested a woman moments after she requested a court’s help keeping away an abusive partner. Fear and uncertainty caused by this type of courthouse arrest are already keeping people away from the halls of justice. In Denver, the city prosecutor gave up on four domestic violence cases because the victims said they were too afraid of ICE to appear in court. In a nationwide survey conducted in April by the nonprofit Tahirih Justice Center, four out of 10 social service providers working with immigrant survivors of abuse said they had clients who had abandoned legal claims because of fear of what will happen if they call the police or go to court.

This immigration enforcement tactic scares people away from courthouses and harms us all.