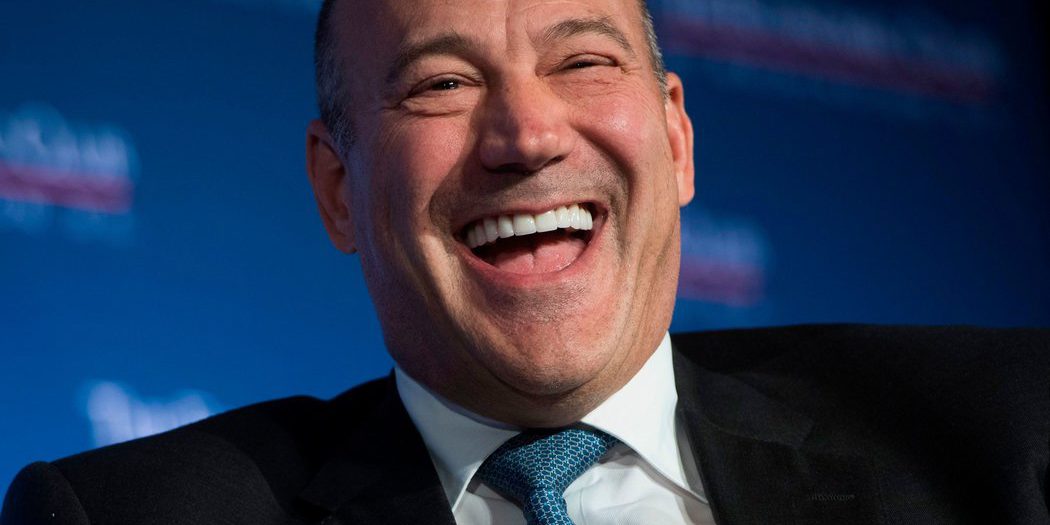 An estate tax repeal would provide a tax windfall of more than $3 million apiece for the top 0.2 percent of earners, and more than $20 million for the wealthiest Americans. It would cost $239 billion in revenue over a decade. It offers nothing for middle-class people, except more evidence of Mr. Trump’s and Republicans’ bad faith.

As he raised estate tax rates to fund work programs during the Great Depression, Franklin Delano Roosevelt said, “The transmission from generation to generation of vast fortunes by will, inheritance or gift is not consistent with the ideals and sentiments of the American people.”

It’s plenty consistent with the ideals and sentiments of President Trump, who began lying about the merits of an estate tax repeal on the day he began the tax overhaul effort.

“To protect millions of small businesses and the American farmer, we are finally ending the crushing, the horrible, the unfair estate tax, or as it is often referred to, the death tax,” Mr. Trump said in late September.

That’s a heck of a way for the Trump administration to talk about the richest Americans.