Opinion | Paradise Papers Show How Misguided the G.O.P. Is on Taxes 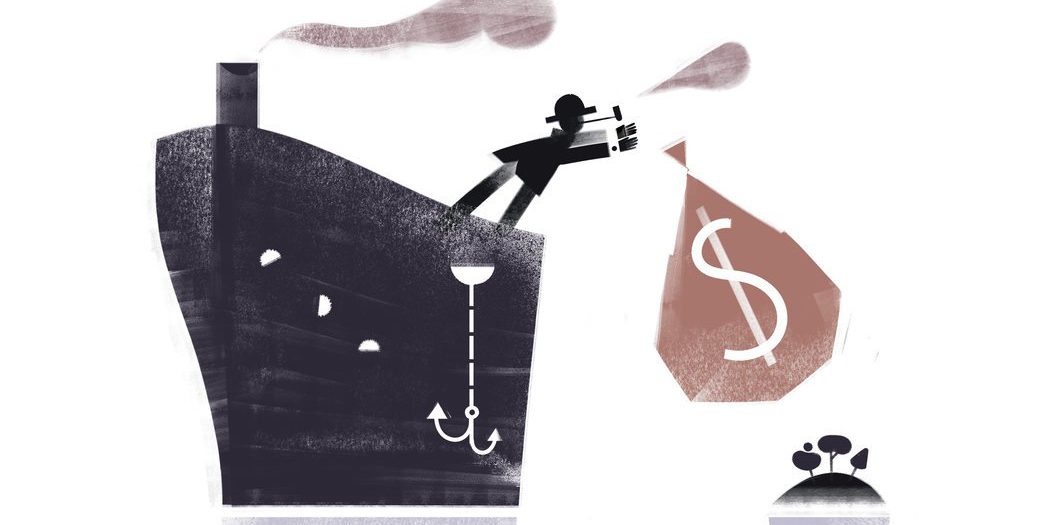 A treasure trove of documents given the name of the Paradise Papers was unveiled last week, giving us a clearer idea of how rich people and powerful companies keep their money from the prying eyes of the Internal Revenue Service.

Apple, for example, went hunting for a new tax haven when Ireland, its former shelter, began cracking down. It got help from law firms that specialize in offshore tax shelters to park its $128 billion stash on the English Channel island of Jersey instead. For years, Nike held intellectual property rights in a subsidiary on tax-free Bermuda, and that subsidiary charged fees to its other headquarters, thus shifting the profits to the island and avoiding taxes on them. Now it does the same with a subsidiary that technically resides nowhere at all. Allergan, Facebook and Uber have all been caught doing the same.

Appleby, the law firm at the heart of the documents leak, has 31,000 American clients, most of whom are what are known as “ultra-high-net-worth individuals.” The firm, which has offices in most of the world’s tax havens, helps clients establish trusts and other vehicles for their wealth headquartered on Bermuda to keep the money out of the I.R.S.’s reach.

As those named in the papers contend, many of these maneuvers are perfectly legal. But it isn’t a victimless act when companies and the wealthy shield their money from our government.

Opinion | Paradise Papers Show How Misguided the G.O.P. Is on Taxes

We don’t need to make it easier for companies to bilk us.