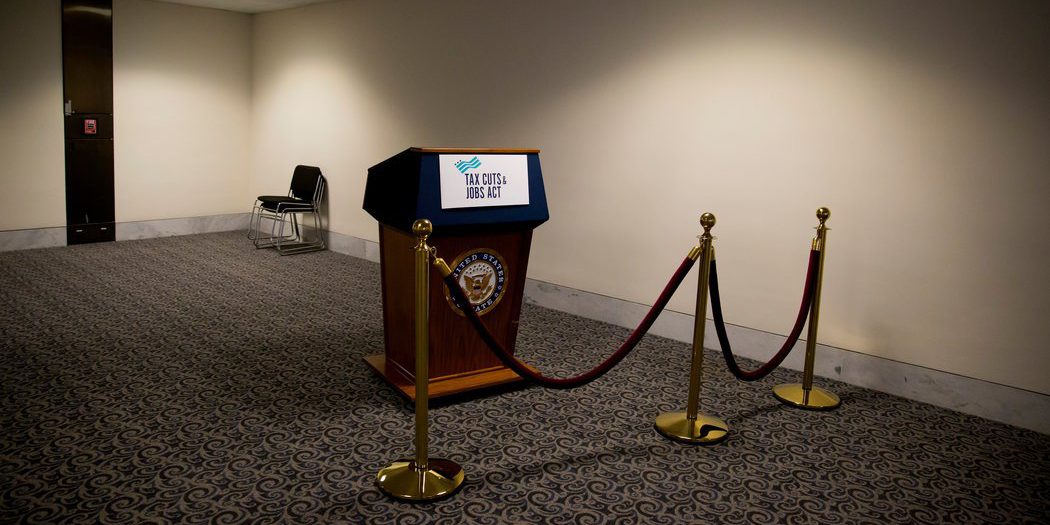 Donald Trump likes to declare that every good thing that happens while he’s in office — job growth, rising stock prices, whatever — is the biggest, greatest, best ever. Then the fact-checkers weigh in and quickly determine that the claim is false.

But what’s happening in the Senate right now really does deserve Trumpian superlatives. The bill Republican leaders are trying to ram through this week without hearings, without time for even a basic analysis of its likely economic impact, is the biggest tax scam in history. It’s such a big scam that it’s not even clear who’s being scammed — middle-class taxpayers, people who care about budget deficits, or both.

One thing is clear, however: One way or another, the bill would hurt most Americans. The only big winners would be the wealthy — especially those who mainly collect income from their assets rather than working for a living — plus tax lawyers and accountants who would have a field day exploiting the many loopholes the legislation creates.