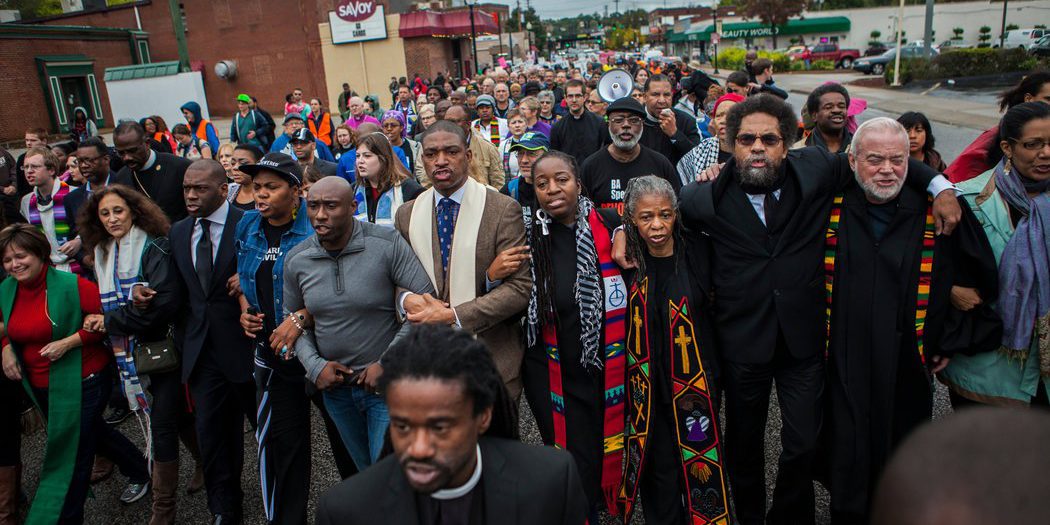 An F.B.I. report leaked in October and scrutinized during an oversight hearing of the House Judiciary Committee on Tuesday warns of an emergent domestic terror threat sweeping the nation and threatening the lives of law enforcement officers: the “Black Identity Extremist” (“B.I.E.”) movement. This designation, just recently invented by the F.B.I., is as frightening and dangerous as the bureau’s infamous Cointelpro program of the 1960s and ’70s, under which J. Edgar Hoover set out to disrupt and destroy virtually any group with the word “black” in its name. Today, entirely nonviolent black activists face violations of their civil liberties and even violence if they’re deemed part of B.I.E.

The 12-page report, prepared by the F.B.I. Domestic Terrorism Analysis Unit in August, and later made public by foreignpolicy.org, both announces the existence of the “Black Identity Extremist” movement and deems it a violent threat, asserting that black activists’ grievances about racialized police violence and inequities in the criminal justice system have spurred retaliatory violence against law enforcement officers. It links incidents of violence by a handful of individual citizens like Michael Johnson, who shot 11 Dallas police officers in July 2016, to “B.I.E. ideology” and predicts that “perceptions of unjust treatment of African-Americans and the perceived unchallenged illegitimate actions of law enforcement will inspire premeditated attacks against law enforcement.”

The effort to target racial justice activists has chilling echoes of Cointelpro.