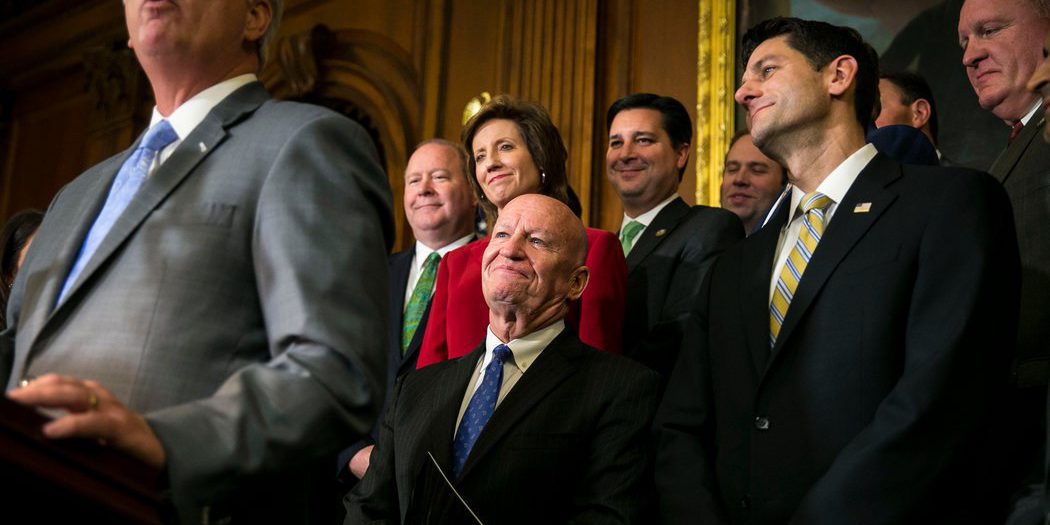 Republicans in the House of Representatives have just passed a tax bill that would devastate graduate research in the United States. Hidden in the Tax Cuts and Jobs Act is a repeal of Section 117(d)(5) of the current tax code, a provision that is vital to all students who pursue master’s degrees or doctorates and are not independently wealthy.

I’m a graduate student at M.I.T., where I study the neurological basis of mental health disorders. My peers and I work between 40 and 80 hours a week as classroom teachers and laboratory researchers, and in return, our universities provide us with a tuition waiver for school. For M.I.T. students, this waiver keeps us from having to pay a tuition bill of about $50,000 every year — a staggering amount, but one that is similar to the fees at many other colleges and universities. No money from the tuition waivers actually ends up in our pockets, so under Section 117(d)(5), it isn’t counted as taxable income.

But under the House’s tax bill, our waivers will be taxed. This means that M.I.T. graduate students would be responsible for paying taxes on an $80,000 annual salary, when we actually earn $33,000 a year. That’s an increase of our tax burden by at least $10,000 annually.

Our tax burden could increase by tens of thousands of dollars, based on money we don’t even make.