Our Year of Trump | Washingtonian 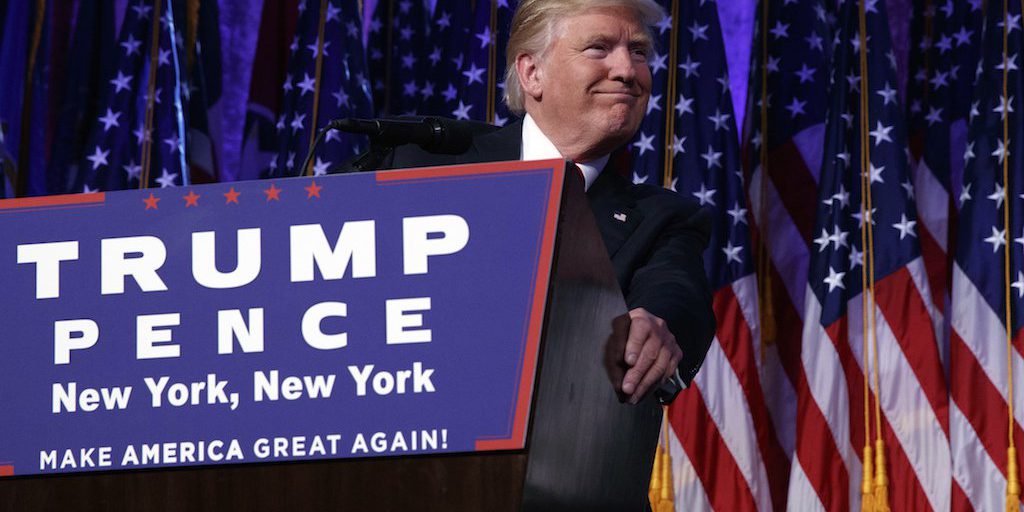 It’s been a turbulent past 365 days, to say the least. In the 12 months since Donald Trump’s shocking election, Washington’s faced a lot of new experiences: wealthy cabinet members buying homes in Kalorama, an armed conspiracy theorist firing a gun in a pizza restaurant, round-the-clock protests, newspapers’ scoops about White House infighting, an unlikely alliance between liberal activists and national-security hawks. And tweets—so many tweets—from a President who can send DC into a frenzy with every early-morning blast. These are just a few hundred of the many moments that define the era in which we now live.

Our Year of Trump | Washingtonian

Protests, billionaires, gun-toting conspiracy theorists, and tweets: a highly abbreviated timeline of how Washington lost its mind under the 45th President.