The Senate Republican plan to use tax legislation to repeal the federal requirement that Americans have health coverage threatens to derail insurance markets in conservative, rural swaths of the country, according to a Los Angeles Times data analysis.
That could leave consumers in these regions — including most or all of Alaska, Iowa, Missouri, Nebraska, Nevada and Wyoming, as well as parts of many other states — with either no options for coverage or health plans that are prohibitively expensive.
There are 454 counties nationwide with only one health insurer on the marketplace in 2018 and where the cheapest plan available to a 40-year-old consumer costs at least $500 a month. Markets in these places risk collapsing if Congress scraps the individual insurance mandate. 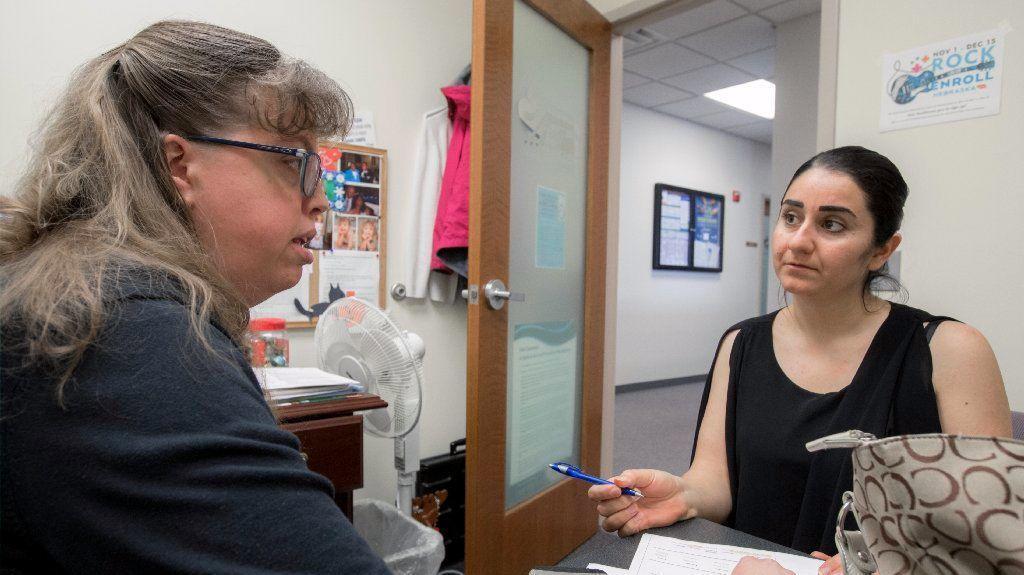