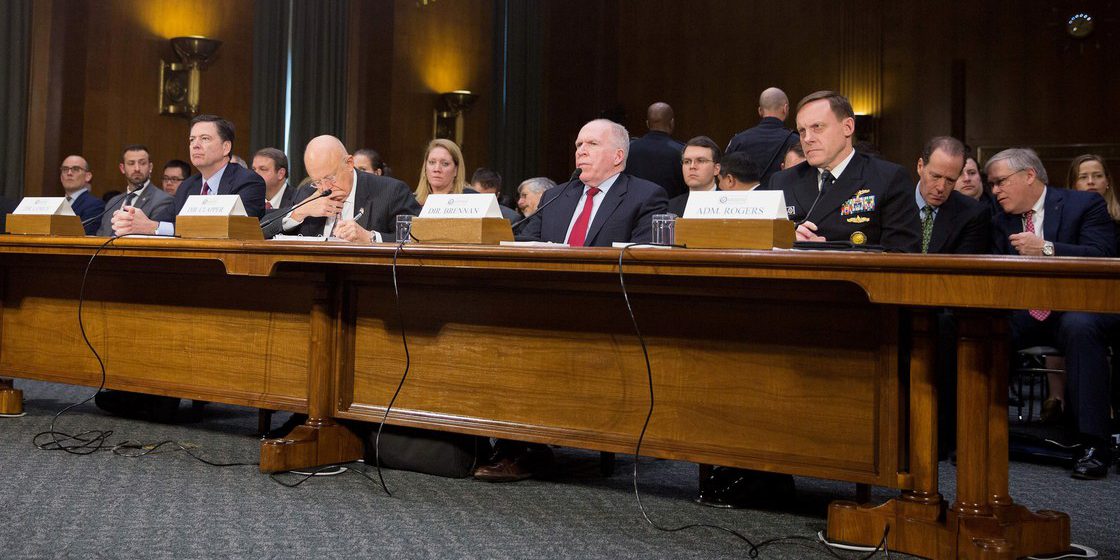 fter American intelligence agencies failed to detect and stop Al Qaeda’s 9/11 attack, sixteen years ago, Congress more than doubled their budgets and gave them unprecedented secret authorities. As the intelligence beat reporter for the Washington Post at the time, I watched these agencies grow in size, as dozens of new buildings appeared around the Washington region to house a ballooning workforce of over a million people with top-secret security clearances.
The National Security Agency obtained permission to collect and store the private Internet correspondence and cell-phone data of millions of Americans. The F.B.I. was granted the power to obtain citizens’ banking, library, and phone records without court approval. The C.I.A. opened secret prisons abroad where they tortured terrorist suspects. Local police departments began employing military-grade weapons, armored vehicles, and cell-phone-tracking devices.
All these measures, and many more, were put in place in the name of national security. And yet, last year, these vastly larger agencies failed to defend, or even warn, the American public against the most audacious Russian covert operation toward the United States since the end of the Cold War. Only after the fact, when a Russian disinformation campaign had already tainted the 2016 Presidential election, did the Office of the Director of National Intelligence, another vast post-9/11 creation, disclose the Kremlin’s interference. The unclassified January, 2017, report, made public by the O.D.N.I., included only the thinnest of evidence, leaving many people wondering if it were true. Whether the Russian campaign actually changed the outcome of the election is impossible to know, but it clearly succeeded at exacerbating political divisions in the United States and undermining the credibility of the results.

Facing one of the clearest domestic threats in a decade, the intelligence community did not warn the American public of Russia’s online disinformation campaign.