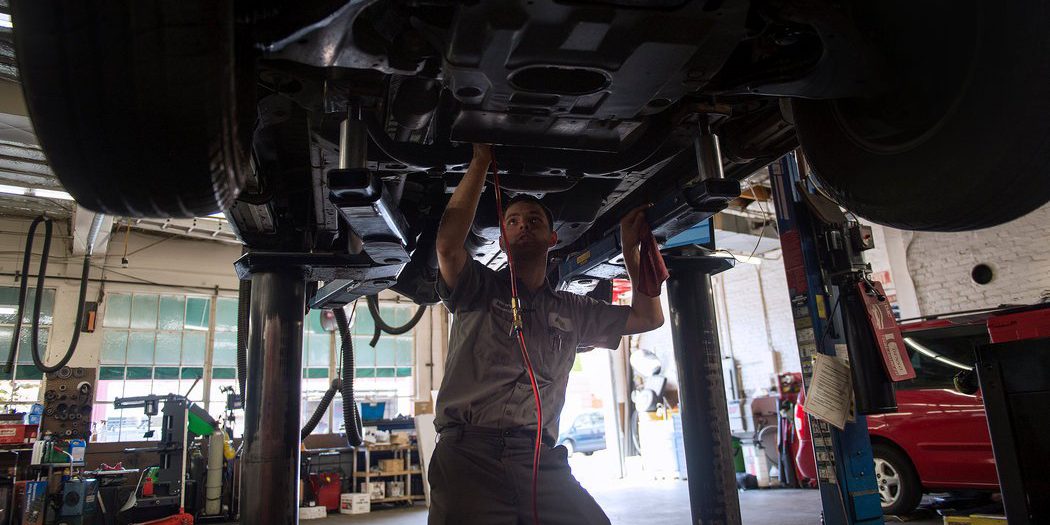 WASHINGTON — Since getting crushed by the recession a decade ago, the state of Oregon has been on an economic upswing. The jobless rate has dipped below 4 percent from a high of 12 percent in 2009, home values are up and people are flocking to the state.

Net migration accounted for roughly 88 percent of Oregon’s population growth between 2016 and 2017, according to a Portland State University study.

But state officials worry that all the economic progress is about to be undercut by the $1.5 trillion Republican tax plan sailing through Congress. While lawmakers say the plan will boost growth and strengthen the economy, Oregon officials say the bill could have the opposite effect by making the state a less affordable place to live and putting a squeeze on state and local budgets.

“What I am concerned about is that this will impede our forward momentum,” Gov. Kate Brown of Oregon said in an interview. “This tax plan will basically burst the balloon that’s happening here.”

Oregon is not alone in its concerns. State and local officials in other high-tax, largely blue states like New York, New Jersey and California are warning the tax plan will strain budgets, shake real estate markets and prompt residents to flee expensive coastal states for places with lower taxes.

Some state officials say the $1.5 trillion tax cut moving through Congress would raise taxes on residents and force tough decisions at the local level.