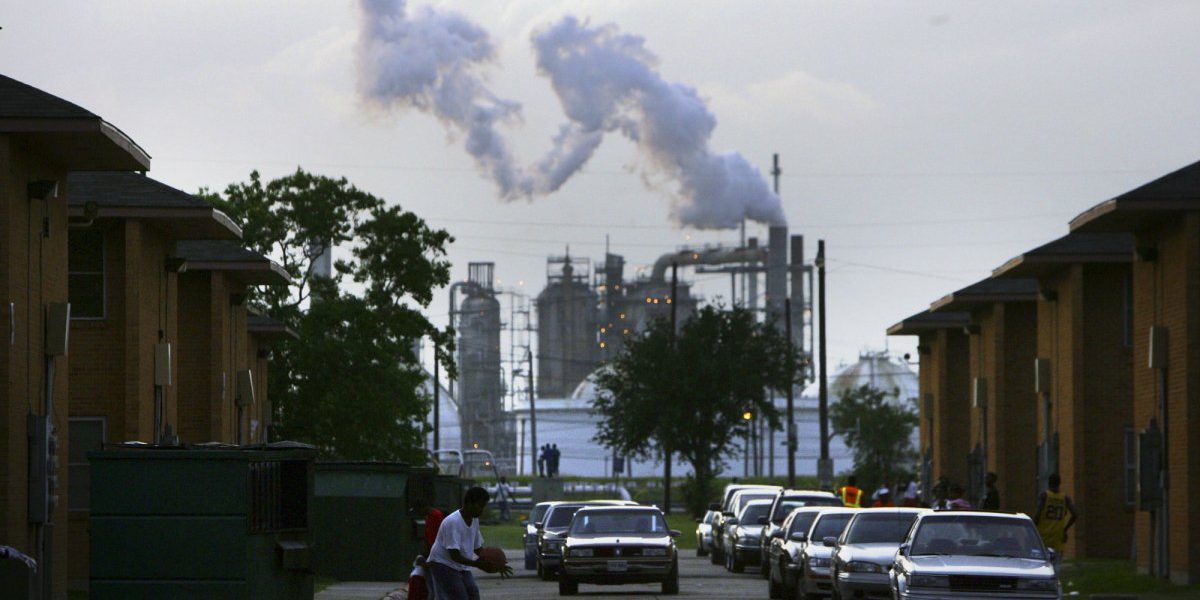 Environmentalists have long contended that communities of color are disproportionately affected by pollution from the oil and gas industry, and a study released on Tuesday details the extent of the harm.

According to Fumes Across the Fence-Line, a report from the NAACP and the Clean Air Task Force—an advocacy group dedicated to reducing air pollution—black people are 75 percent more likely to live in so-called “fence-line” communities that are next to industrial facilities. These facilities release a toxic stew of pollutants—including formaldehyde, which has been linked to cancer, and benzene, which has been linked to brain damage, birth defects, and cancer. Using the data on how many Americans are affected by toxic air pollution that CATF compiled for their Fossil Fumes and Gasping for Breath reports, the new study focuses on the specific impact of pollutants in the air on black Americans.

Most fence-line community residents are low-income and predominantly of color. The study reports that more than 1 million black people live within just half a mile of an oil or gas facility and face serious health risks such as cancer, asthma, and other respiratory diseases as well. 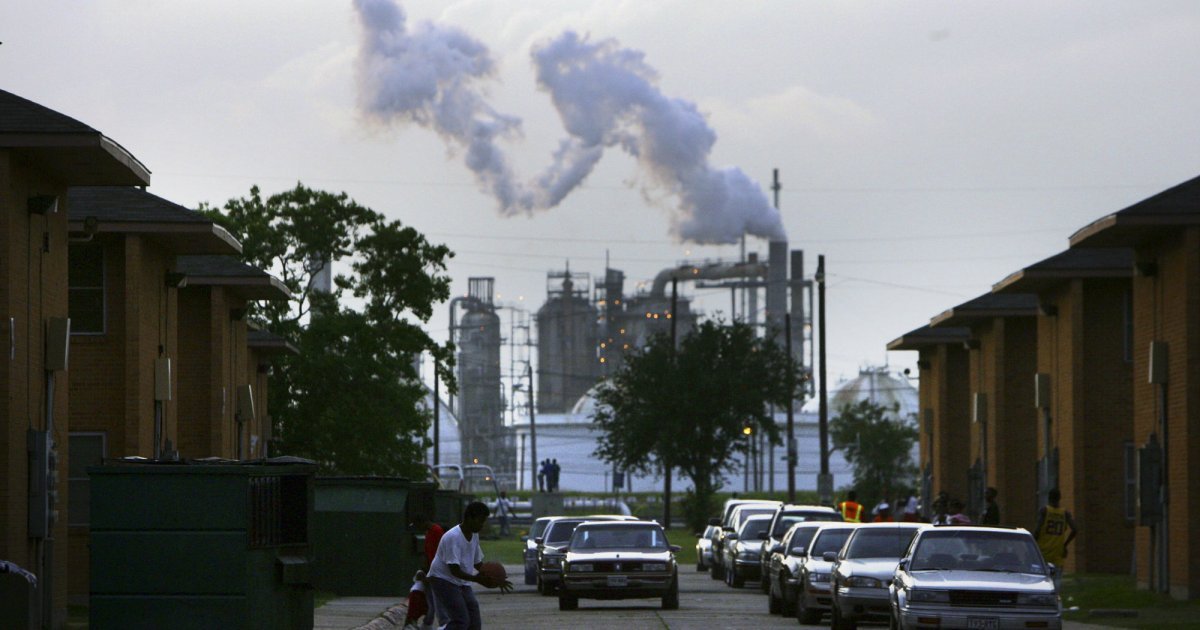 And they face serious health risks.