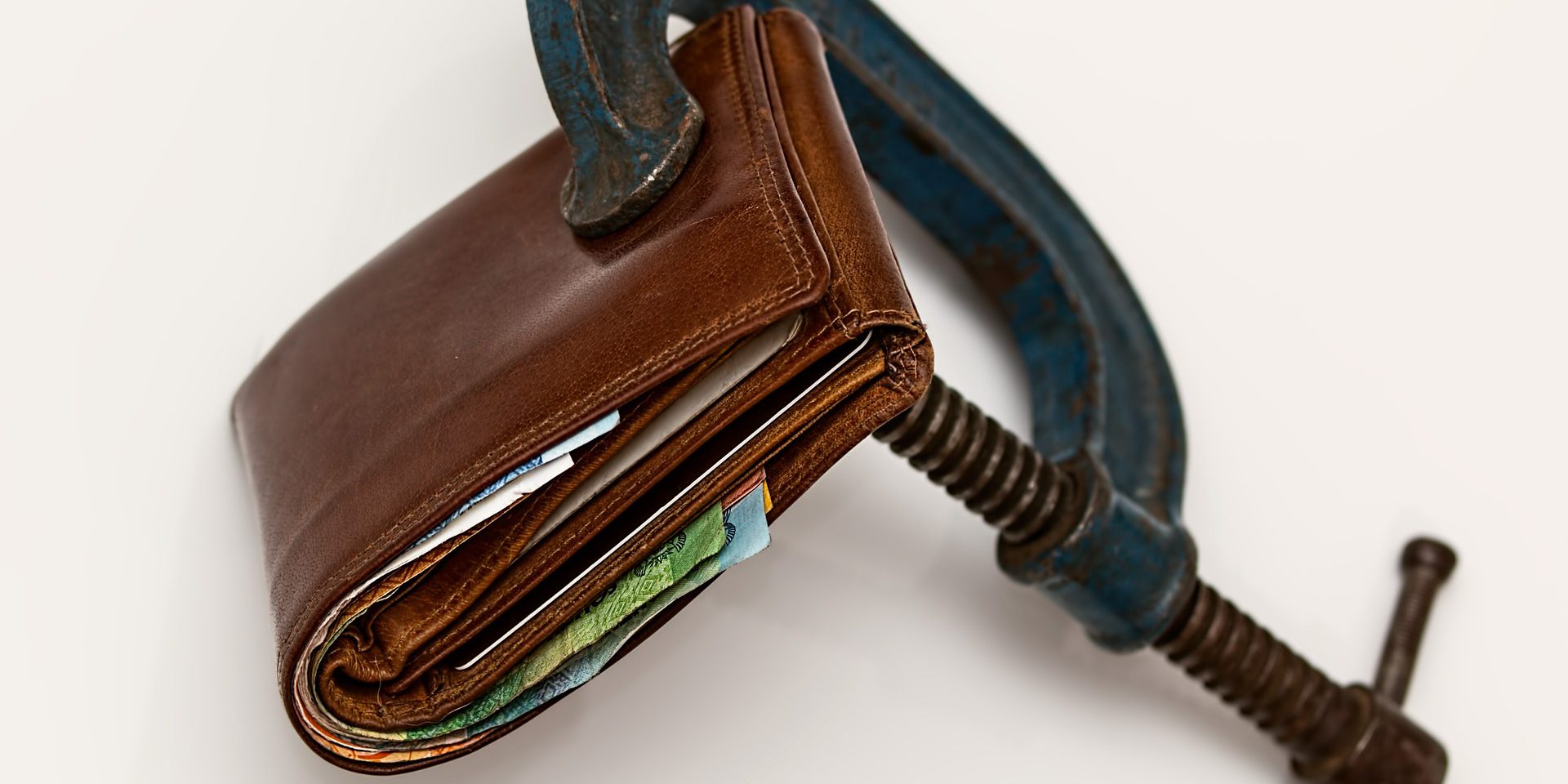 Tax policy is complicated. Politicians would just love it if you’d believe their rhetoric and not pay attention to the fine print. But that’s a really bad idea. Here’s a simple way to look at how most of America is about to get hosed. From Andy Slavitt. News and Guts Facebook post
“News and Guts is a media company created by Dan Rather that promotes his vision of real journalism, news of integrity and as he would say a “play no favorites, pull no punches” brand of reporting. News with guts. In these turbulent times, we seek nothing more than the truth.”

Abortion And The Tax Bill; A Quiet Provision Slipped In By The GOP

It seems like a new age term but “personhood” has been around for awhile. And quietly Senators inserted it into the tax bill that was passed on Friday night by the Senate Finance Committee. But personhood has little to do with taxes and a lot to do with abortion. Here’s what happened: the new tax code has a provision that gives a tax break for fetuses. Parents could sign up their yet-to-be born child for a college savings plan (called 529’s) that allows for tax savings. Here’s where it gets strange. By listing the unborn child as a beneficiary of the savings account, he or she would automatically have rights, which would make it a crime to abort. Here’s more explanation from The Huffington Post.
“The tax bill’s language is part of a broader strategy employed by the White House and Congressional Republicans to chip away at Roe v. Wade, says Sarah Lipton-Lubet, vice president for reproductive health and rights at the National Partnership for Women and Families. For years, anti-abortion activists have tried (and mostly failed) to get “personhood” laws passed that would give embryos and fetuses rights ― ultimately making it a crime to abort them.”But there is already a provision in Federal law that provides for parents to set up 529 accounts for the unborn. This is solely and effort, according to this piece from Alternet,to create legal fetal personhood, despite decades of court rulings.
“There’s a good reason the GOP tax bills are hiding personhood in an arcane provision. Despite a decades-long push by conservative Christians to create fetal personhood, the U.S. Supreme Court has not affirmed it in its abortion rulings. Nor have voters passed ballot initiatives creating fetal personhood, even in deep-red states such as North Dakota and Mississippi, even as it has appeared with more frequency in recent years.” New and Guts is a news, media, and production company created by journalism icon Dan Rather and dedicated to insightful coverage and conversation. News and Guts
Category: Newsletter HighlightsNovember 27, 2017Leave a comment