The backlash is building over the plan to gut net neutrality. 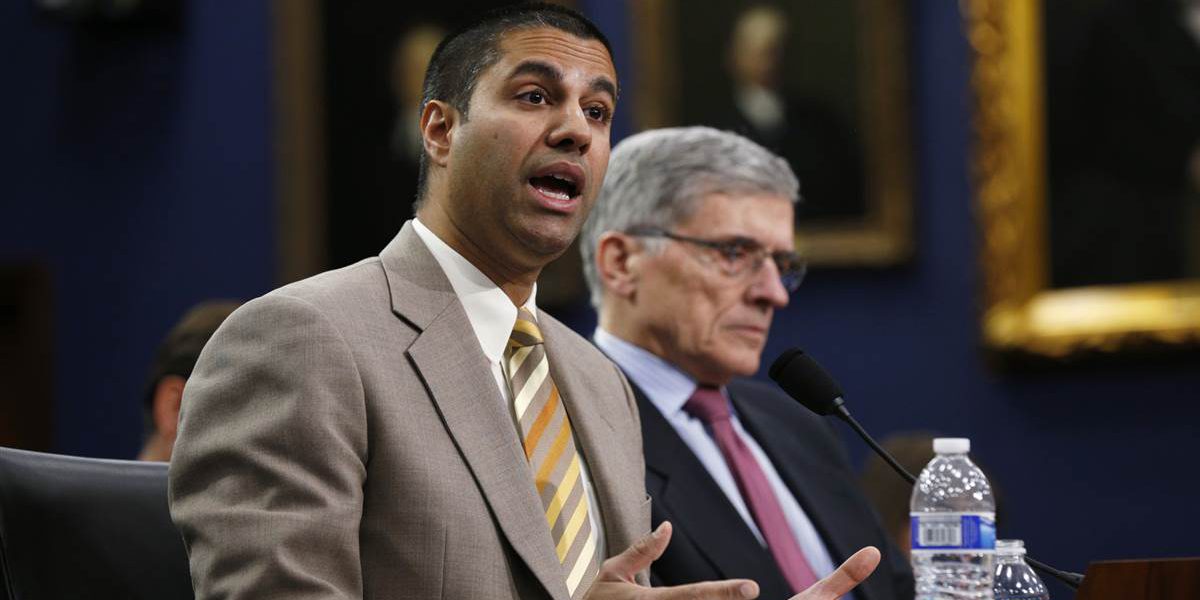 The Republican-helmed Federal Communications Commission is expected to pull the plug on net neutrality rules in three weeks — but tech companies, entrepreneurs and other concerned users are vowing to not go down without a fight.

On one side are internet service providers, who believe rolling back the Obama-era rules will allow them to innovate and offer customers new options at more competitive prices. Tech companies, including Google, Facebook and Apple, have warned that this could set a dangerous precedent, allowing these internet service providers to become gatekeepers of information and entertainment.

The backlash is building over the plan to gut net neutrality.

Tech companies are vowing not to go down without a fight, as the FCC plans to pull the plug on a ‘free’ internet.