The Damage to Children’s Health Insurance Is Already Being Done 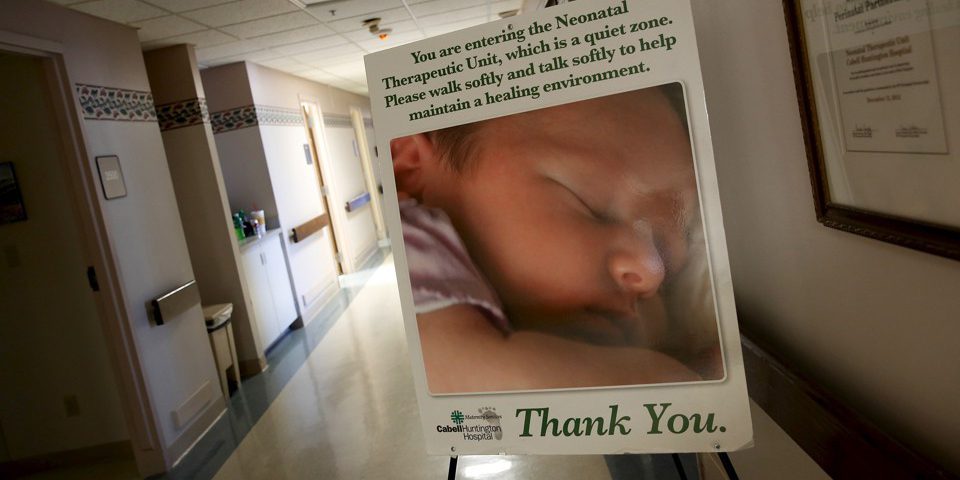 Right now, a draft of a letter informing thousands of Virginia parents that their kids might lose their health coverage just after the holidays is sitting on Linda Nablo’s desk. “People are going to panic,” Nablo, who is the chief deputy director of the Virginia Department of Medical Assistance Services, told me. “It’s going to cause mass confusion. It’s going to be an increase in the lack of trust in government, that government will do what it says it will do. People will lose their managed-care plans. They’ll lose their provider. It’s going to cause chaos.”

Nablo and her colleagues have drafted the letter because, for more than 50 days, Congress has failed to reauthorize funding for the Children’s Health Insurance Program, or CHIP, a federal-state initiative that covers about nine million lower-income kids. Within weeks, states will start running out of money, leaving them scrambling to patch the holes in their budgets or forced to suspend their programs and drop coverage—as Virginia expects it would have to do. “Every day that goes by, we’re getting increasingly concerned,” Nablo said. “Nobody ever anticipated we’d be in this situation. We’re taking very concrete steps as if we’re going to shut this program down.”

The Damage to Children’s Health Insurance Is Already Being Done

Congressional dithering has left an effective, popular program for low-income kids teetering on the brink, despite bipartisan support for its renewal.