The Internet Is Dying. Repealing Net Neutrality Hastens That Death. 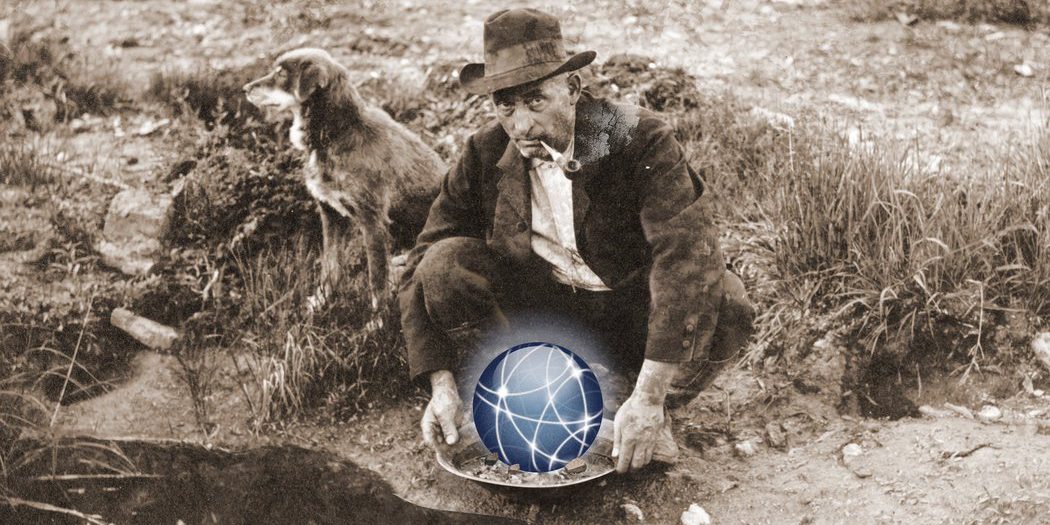 The internet is dying.

Sure, technically, the internet still works. Pull up Facebook on your phone and you will still see your second cousin’s baby pictures. But that isn’t really the internet. It’s not the open, anyone-can-build-it network of the 1990s and early 2000s, the product of technologies created over decades through government funding and academic research, the network that helped undo Microsoft’s stranglehold on the tech business and gave us upstarts like Amazon, Google, Facebook and Netflix.

Nope, that freewheeling internet has been dying a slow death — and a vote next month by the Federal Communications Commission to undo net neutrality would be the final pillow in its face.

Net neutrality is intended to prevent companies that provide internet service from offering preferential treatment to certain content over their lines. The rules prevent, for instance, AT&T from charging a fee to companies that want to stream high-definition videos to people.

The Internet Is Dying. Repealing Net Neutrality Hastens That Death.

Over the last decade, a few giant corporations became an inescapable part of online life. Gutting net neutrality would cement their power.