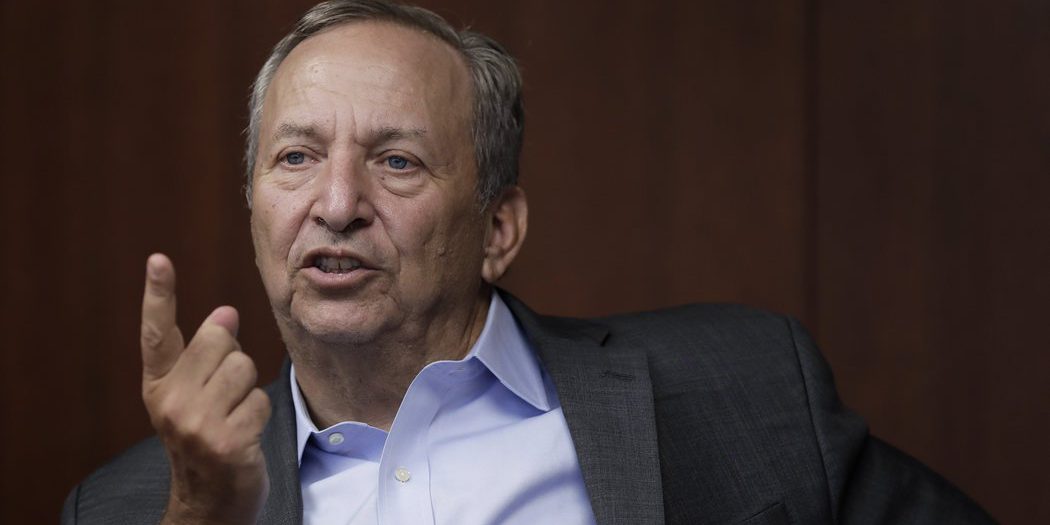 It is an unwritten rule that if a former Treasury secretary has nothing nice to say about one of his successors he does not say anything at all. But in the nation’s capital these days, the rules of political comity are meant to be broken.

In podcasts, blog posts, op-eds and on Twitter, Mr. Summers, the former president of Harvard and a top economic adviser to President Barack Obama, has accused Mr. Mnuchin of damaging the credibility of Treasury by making “irresponsible” economic assessments of the administration’s tax plan and acting as a “sycophant” to President Trump.

The attacks have alternately amused and angered those who run in economic circles, with some saying it is Mr. Summers who is damaging the credibility of the office by leveling public attacks on a sitting Treasury secretary.

“For me we have a tradition for people who have been in the position not to criticize current secretaries,” said Paul H. O’Neill, who served as President George W. Bush’s first Treasury secretary. “That doesn’t mean we don’t have an opinion, but we don’t tell people what we think.”

Former Treasury Secretary Larry Summers has become a vocal critic of the sitting one, Steven Mnuchin, raising eyebrows as he upends political comity.