The Plot to Loot America’s Wilderness 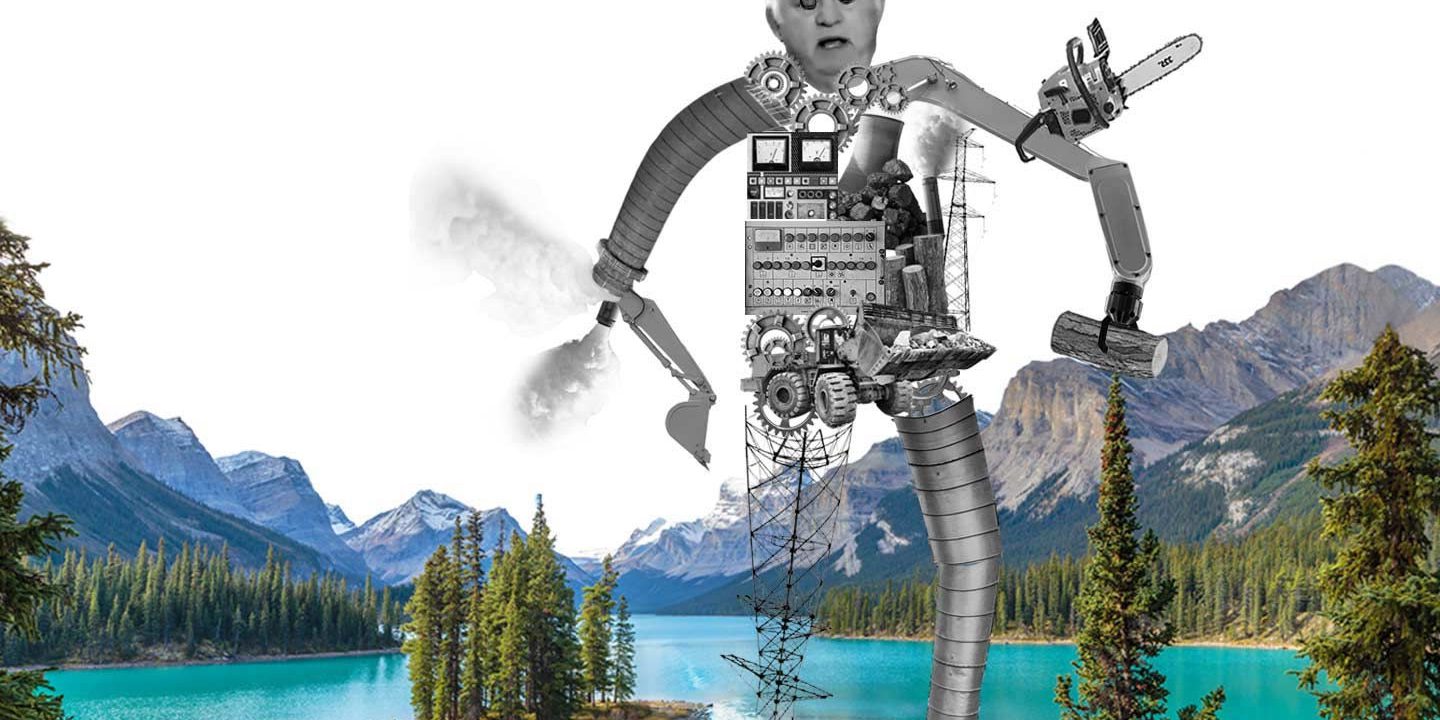 ne day in Mid-March, James Cason, the associate deputy secretary at the Department of the Interior, convened an impromptu meeting of the senior staff of the Bureau of Land Management. Cason, whose office is on the sixth floor, rarely wandered the halls, and some career civil servants still had never met him. A soft-spoken and unassuming man, Cason has cycled in and out of Republican administrations since the early 1980s and has largely avoided public attention. But people who have worked with him know him as a highly effective administrator and a disciple of some of the department’s most notorious anti-environment leaders in previous years—a “hatchet man,” in the words of one former DOI employee who worked with him during the George W. Bush administration.

The Plot to Loot America’s Wilderness

A little-known bureaucrat named James Cason is reshaping the Department of the Interior.