The Shocking Math of the Republican Tax Plan 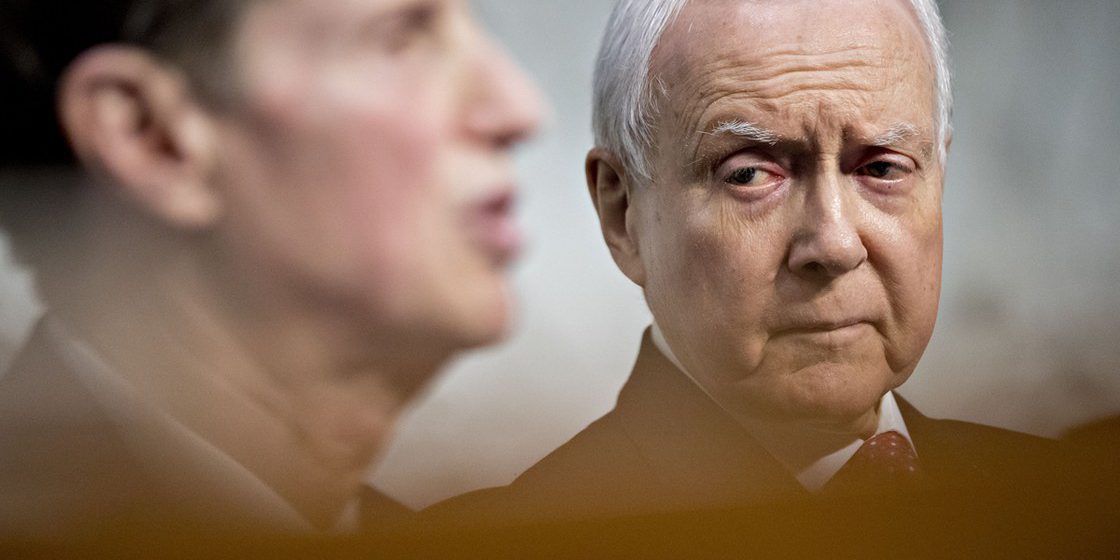 f it gives us nothing else positive, the Republican tax plan—and, in its Senate form, the health-care repeal—at least provides clarity. There is no debate. The middle class will, in the long run, pay more in taxes than under current law, and the rich will pay less. For a brief moment last week, there did seem to be space for discussion, in the form of a disagreement between the centrist and highly regarded Tax Policy Center and the Tax Foundation, a pro-business group that is generally seen as more biased. Even if poorly matched, having two groups with similar, boring names set the stage for the appearance of a two-handed tax debate. One side says it helps the rich, hurts everyone else, and will lead to a bigger deficit; the other side says the opposite. Our media and political system has long viewed economic policy—and, especially, taxation—as the equivalent of “American Idol.” There is a group of judges, loudly disagreeing, and the home audience can pick whichever side they like, based on whatever criteria they have. In past tax-news cycles (2001, 1993, 1990, 1986 . . . ), there were enough serious, respected economists on both sides to make it seem like there was a real, substantive fight over the impact of taxes on jobs and economic growth. (While each individual economist appears to know everything with certainty, as a group, they are surprisingly unsure of the impact of taxes on a nation’s well-being. However, most surveys of economists suggest that virtually none accept the simplistic notion that raising taxes on the rich will cripple an economy.)
Surely, we will have other debates in the future with thoughtful arguments on every side. But not this time. The numbers are in and it’s clear: this tax bill helps the rich and hurts everybody else.

The Shocking Math of the Republican Tax Plan

The numbers are in, and it’s clear: this bill helps the rich and hurts everybody else.