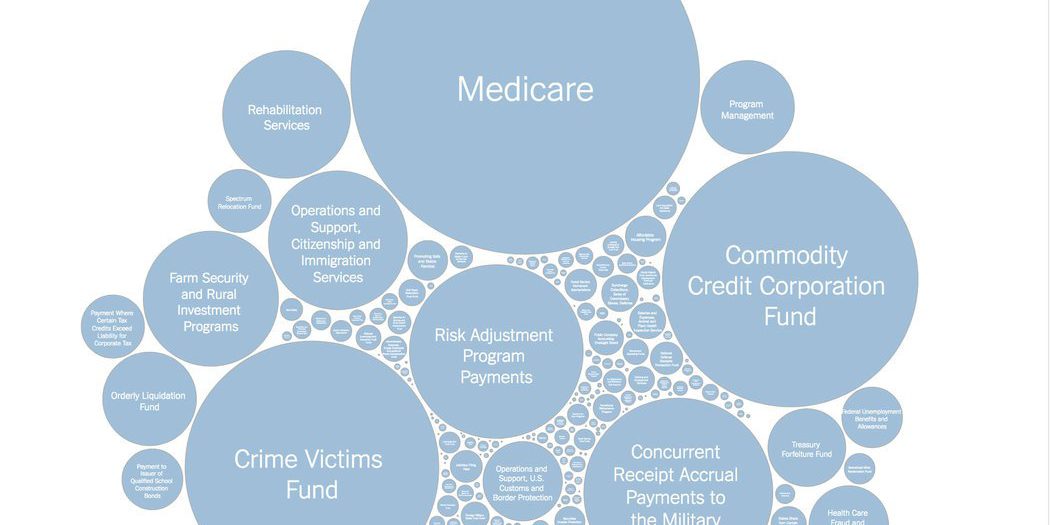 If Congress passes its tax bill and then takes no other action, the funding for dozens of federal spending programs could be cut — in many cases to nothing — beginning next year.

The cuts would be automatic, the consequence of a 2010 law that Congress passed to keep itself from increasing the deficit too much.

The biggest program affected would be Medicare, the health insurance program for older people and the disabled. But the law allows Medicare to take only a relatively small cut: 4 percent. Other programs have no such protection. According to the Congressional Budget Office, the deficit increase from the tax bill would be large enough — $1.5 trillion over 10 years — that spending for the unprotected programs would be reduced to zero next year and nearly zero over the next nine years.

A law Congress passed to keep itself from spending too much could have consequences for many federal programs.