The Toxic Chemical Industry Is Having a Really Great Year 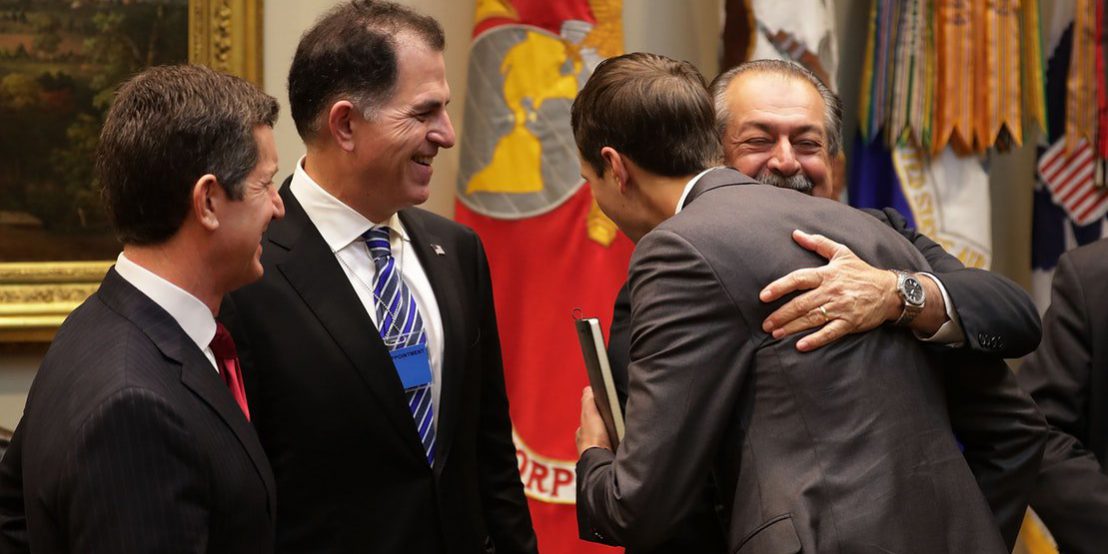 The scariest part about the 2014 chemical spill in West Virginia was that, in the beginning, no one really knew anything about the chemical that poisoned their drinking water. Ten thousand gallons of a licorice-scented chemical called MCHM had leaked from a storage container into the Elk River, a tap water source for 300,000 people in Charleston. Schools closed, hospitals evacuated patients, and the local economy of the state’s most populated city came grinding to a halt. For weeks, citizens were unsure whether they had been exposed to unsafe levels of the chemical, and what exactly MCHM would do to their bodies if they consumed it.

The Toxic Chemical Industry Is Having a Really Great Year

The Senate’s budget would kill an EPA program that assesses health risks posed by chemicals, the latest in a long line of recent gifts to the industry.