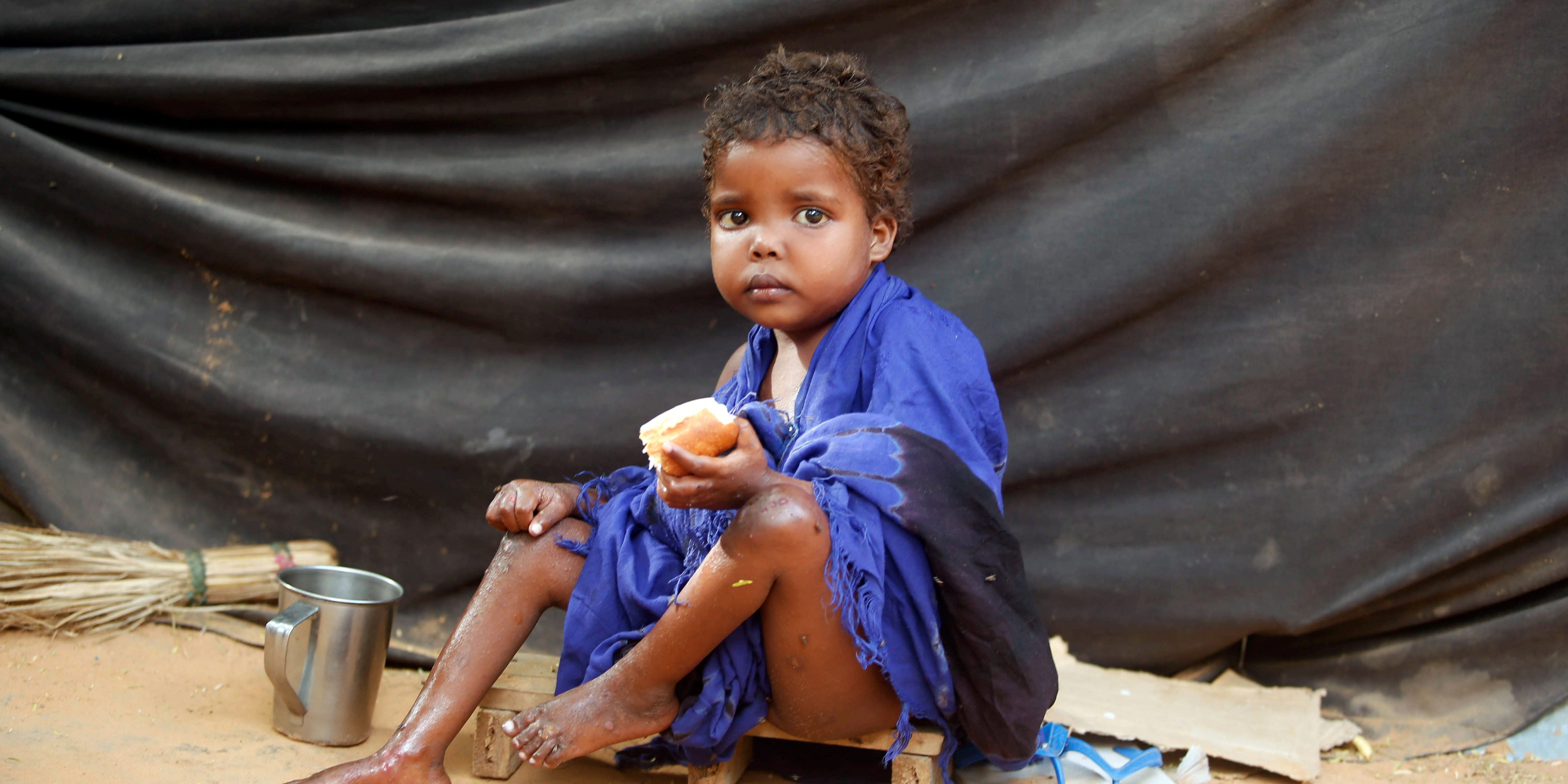 The Trump administration has pulled out of a popular Obama-era program that helped feed the world’s poorest people.

A key Treasury Department official revealed last week that the United States would stop funding the Global Agriculture and Food Security Program, a seven-year-old project that fund improvements in agricultural productivity across the world.

The U.S. has been the program’s biggest donor, providing a third of its total expenditures to date. But not anymore.

“[The] U.S. is not expecting to make any future contributions,” Treasury undersecretary for international affairs David Malpass said in written testimony to the House Financial Services Committee on November 8. “[GAFSP] should be wound down, with donors exploring options to return future reflows to donors.”

Experts said the U.S. pullout is a recipe for disaster because food security programs stop famine, war and instability.

The United States is no longer funding a popular Obama-era program that helped feed the world’s poorest people.