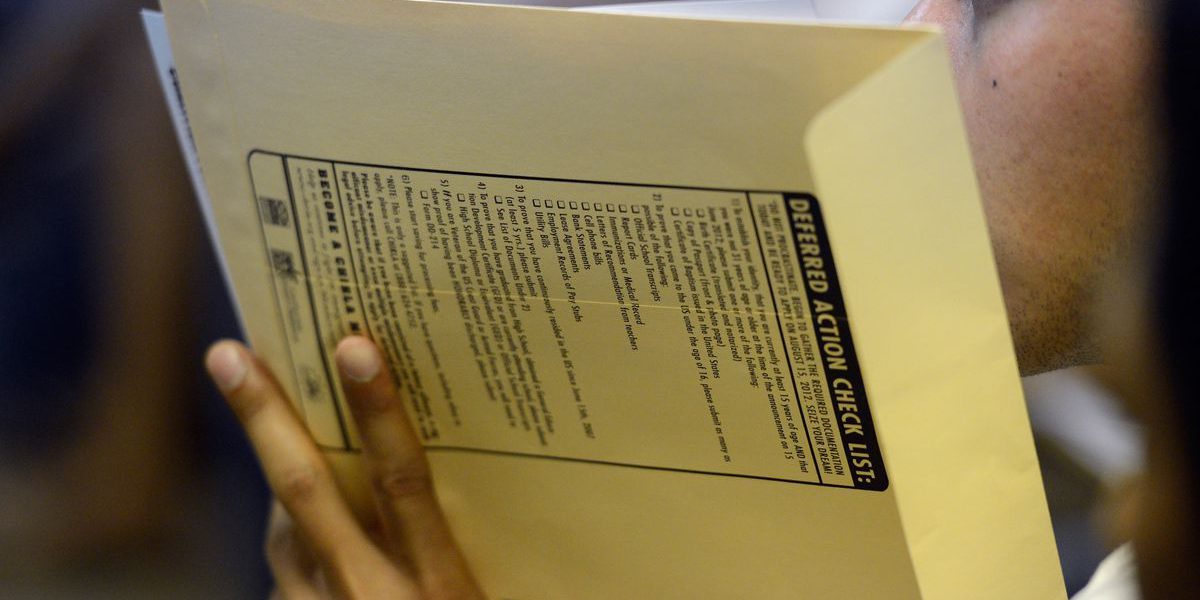 It’s beginning to look like a lot of immigrants were denied one last renewal of their deportation protections under the Deferred Action for Childhood Arrivals program — even though they made good-faith efforts to file their paperwork.

A mysterious mail slowdown, which the New York Times reported on last week, appears to have affected at least 74 DACA recipients in the New York City area and Chicago. But the problem may be much bigger than that.

The plaintiffs in a lawsuit against the Trump administration (in a motion filed Tuesday in the Eastern District of New York and shared with Vox) allege that many more DACA renewal applications did arrive in a United States Citizenship and Immigration Services (USCIS) mailbox on October 5 — and were rejected as late anyway.

In interviews with the plaintiffs and with other immigration lawyers, Vox has confirmed at least 19 cases, at two of the three mailboxes that USCIS used to accept DACA applications, where applications were placed in the mailbox in the late afternoon or evening of October 5 but marked as “received” on October 6.

New allegations in a DACA lawsuit, and reports from lawyers, reveal many immigrants were punished despite doing everything right.