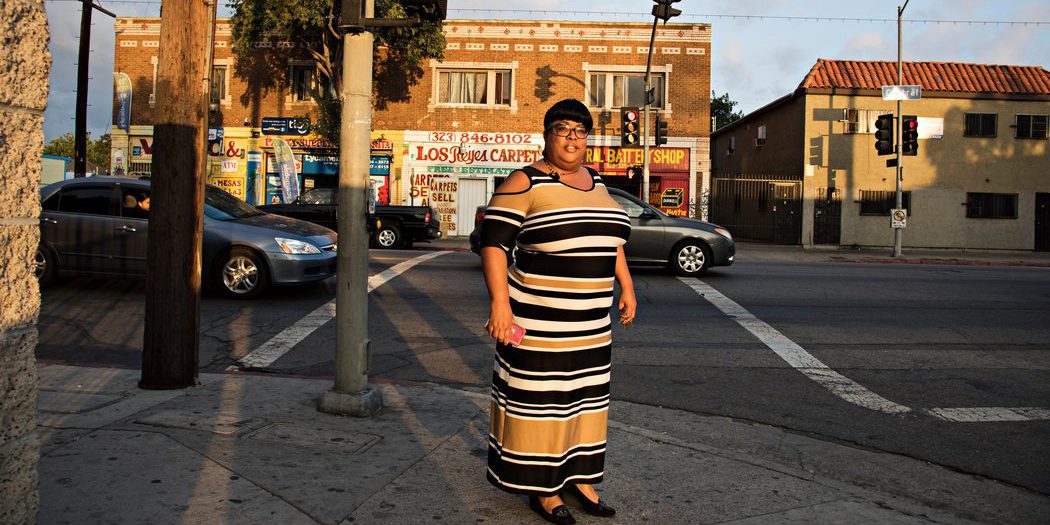 Most theories for the great crime decline that swept across nearly every major American city over the last 25 years have focused on the would-be criminals.

Their lives changed in many ways starting in the 1990s: Strict new policing tactics kept closer watch on them. Mass incarceration locked them up in growing numbers. The crack epidemic that ensnared many began to recede. Even the more unorthodox theories — around the rise of abortion, the reduction in lead or the spread of A.D.H.D. medication — have argued that larger shifts in society altered the behavior (and existence) of potential criminals.

But none of these explanations have paid much attention to the communities where violence plummeted the most. New research suggests that people there were working hard, with little credit, to address the problem themselves.

Local nonprofit groups that responded to the violence by cleaning streets, building playgrounds, mentoring children and employing young men had a real effect on the crime rate. That’s what Patrick Sharkey, a sociologist at New York University, argues in a new study and a forthcoming book. Mr. Sharkey doesn’t contend that community groups alone drove the national decline in crime, but rather that their impact is a major missing piece.

Local nonprofit groups that cleaned streets, built playgrounds and mentored children had a real effect on the crime rate, a sociologist finds.